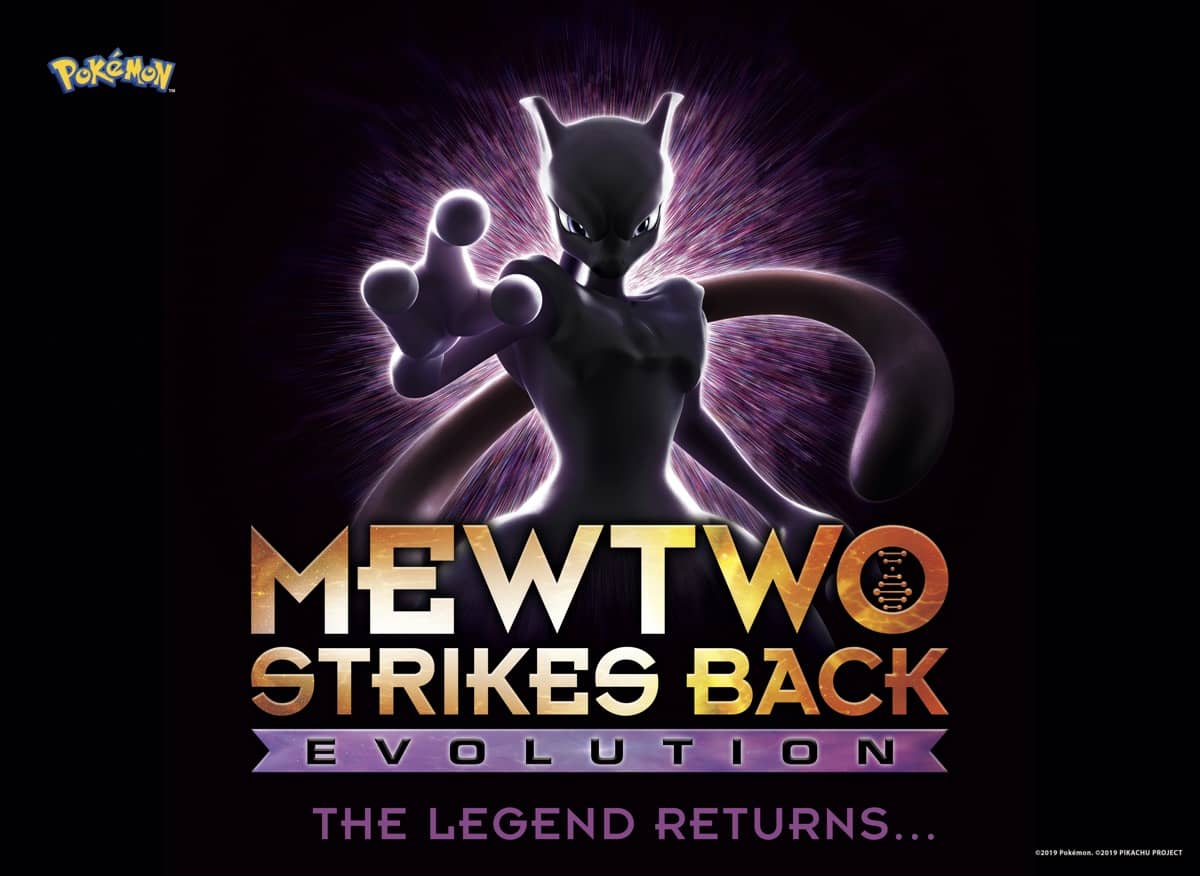 Netflix and The Pokémon Company International announced today that the newest animated movie based on the beloved Pokémon franchise will premiere on Netflix around the world outside of Japan and Korea.

“Pokémon: Mewtwo Strikes Back—Evolution” welcomes a new CGI style to animated Pokémon movies and is inspired by one of the most popular stories in the long-running franchise.

“The ubiquitous reach and expert team at Netflix make them the perfect partner to bring this special animated movie to kids and fans around the world,” said Emily Arons, senior vice president of international business at The Pokémon Company International. “Netflix is the ideal platform to help us execute a global simultaneous launch of an animated Pokémon movie on Pokémon Day, a special moment dedicated to celebrating the worldwide Pokémon fan community.”

Synopsis: When researchers discover and exploit a fossil of the Mythical Pokémon Mew, they unleash a creation that goes against the very laws of nature: Mewtwo, a Legendary Pokémon intended for use as a tool of destruction. But as Mewtwo becomes aware of its own dubious origin, it begins to resent its human creators and seeks revenge—and Ash, Pikachu, and their friends find themselves at the center of its rampage! With the future of the Pokémon world at stake, will our heroes be able to overcome Mewtwo’s challenge…and will Mewtwo be able to find a new meaning for its life?