Check out these amazing behind the scenes stunt videos below.

“Find your breaking point” and make sure to tag #PointBreak on all social media.

Making cameos in the film are DJs Steve Aoki, Seth Troxler and The Art Department, as well as sports commentator and TV host Sal Masekela.

“Point Break” is inspired by the classic 1991 hit starring Patrick Swayze and Keanu Reeves. It is scheduled for release in 3D and 2D in select theaters on December 25, 2015, and will be distributed in North America and in select territories around the world by Warner Bros. Pictures, a Warner Bros. 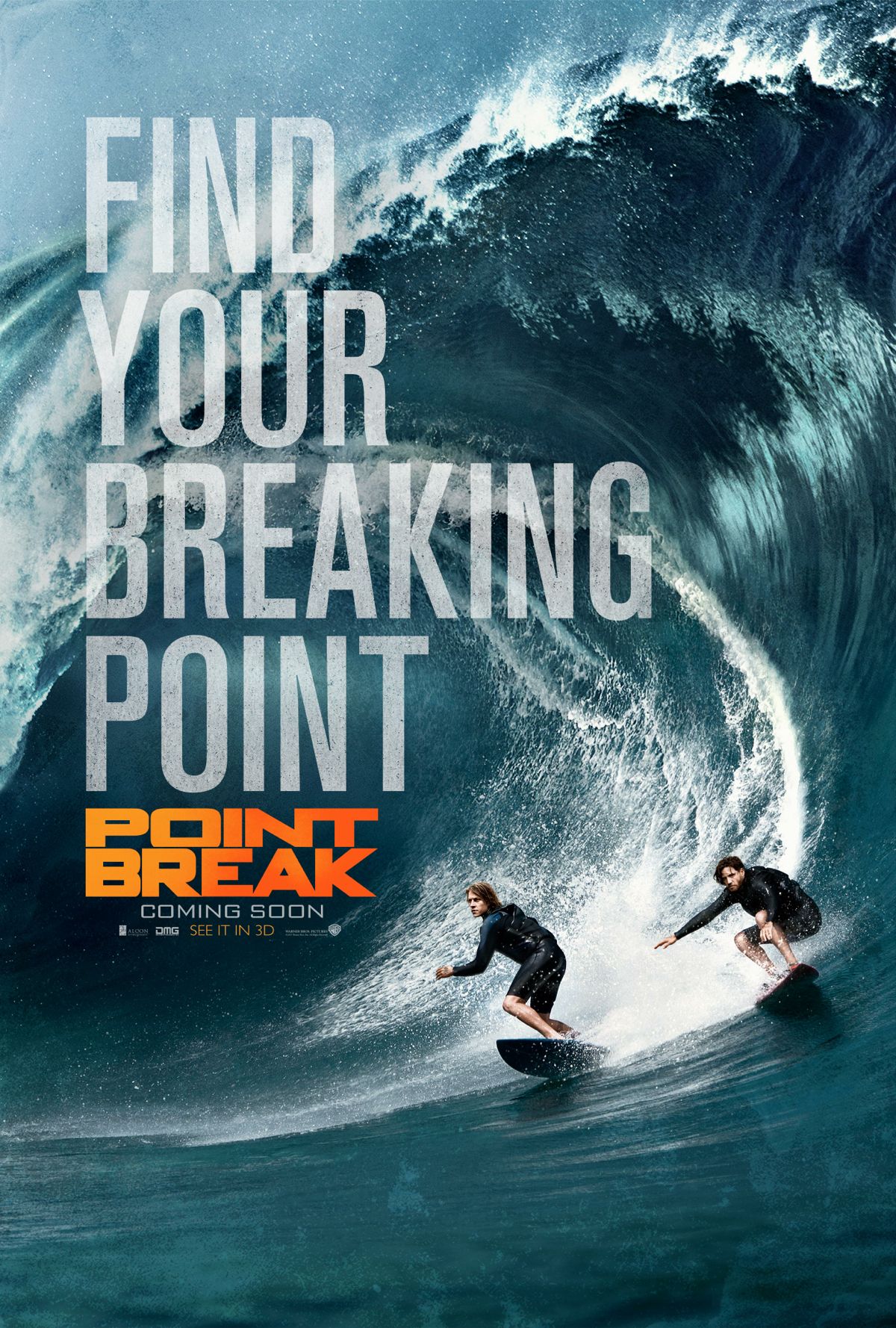