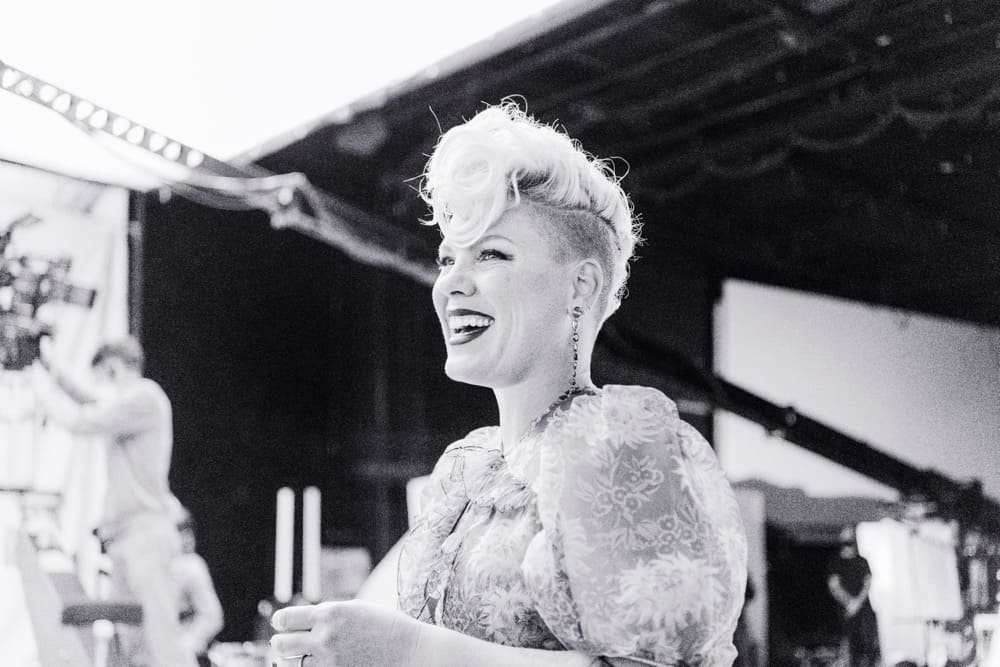 dick clark productions and NBC today announced that global superstar P!NK will receive the distinguished ICON Award at the “2021 Billboard Music Awards” (BBMAs). The three-time BBMA winner, who joins only nine other artists to ever receive the honor, will also take the stage for a spectacular performance. Hosted by Nick Jonas, the BBMAs will broadcast live from the Microsoft Theater in Los Angeles on Sunday, May 23 at 8 p.m. ET / 5 p.m. PT on NBC.

“As a little girl, I always dreamed about being a singer and sharing my love of music with the world,” says P!NK. “Years later, to receive the Billboard Music Awards Icon Award is hard to fathom! I feel so honored to join the ranks of music idols like Cher, Garth Brooks, Janet Jackson and Stevie Wonder. It’s a true ‘pinch me’ moment and I feel humbled and blessed.”

About the “2021 Billboard Music Awards”: