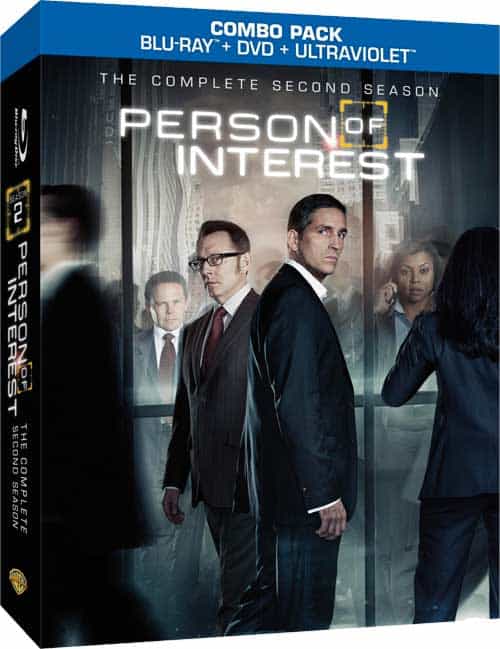 Seat42f and Warner Bros. Home Entertainment have teamed up to give THREE lucky winners a copy of PERSON OF INTEREST Season 2 on BLURAY. For a chance to win leave a comment below telling us why you want to add PERSON OF INTEREST Season 2 to your BLURAY collection. Only one entry per person. Contest ends September 10th. Winners will be notified on September 12th via email so make sure to use a valid email address when you post your comment.

With Finch missing – kidnapped in last season’s finale cliffhanger – Reese enlists Detectives Joss Carter and Lionel Fusco to join the search for his friend on the second season premiere. Will Reese and his team find Finch before its too late? Or will Finch’s kidnapper learn of The Machine’s location first? Who will be the next person of interest? Find out in these 22 riveting episodes of Season Two.