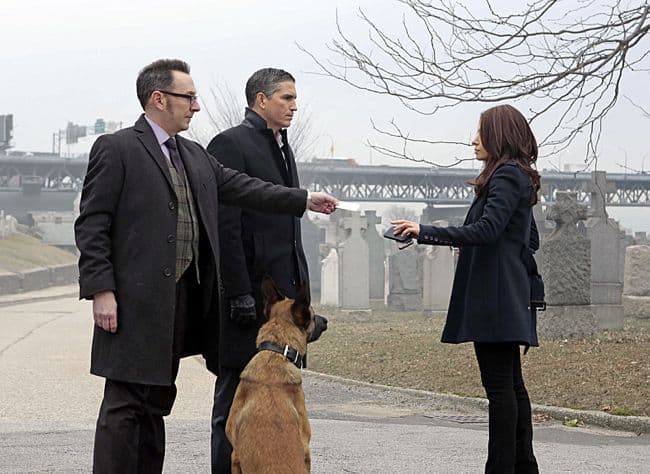 “You are being watched.” And now, for the first time, the hit drama series Person of Interest can be watched via digital download, as Warner Bros. Home Entertainment brings one of television’s most compelling and action-packed crime dramas to consumers.

Series creator/executive producer Jonathan Nolan and executive producer Greg Plageman said, “We’re thrilled that a new audience will be able to catch up on the story so far — and then buckle up for our third season.”

Winner of the 2012 People’s Choice Award for Favorite New TV Drama, Person of Interest stars Jim Caviezel (The Thin Red Line, The Prisoner) as John Reese, a former CIA agent who teams up with reclusive billionaire and computer genius Harold Finch, portrayed by Emmy® winner Michael Emerson (Lost). The crime thriller follows Reese and Finch as they set out to prevent violent crimes with high tech surveillance and their own brand of vigilante justice. Reese’s special training in covert operations appeals to Finch, a software genius who invented a program — aka the Machine — that can identify people soon to be involved in violent crimes. Tapping into ubiquitous surveillance feeds throughout the city, the two work outside of the law, combining Reese’s black ops skills with Finch’s technological prowess and unlimited wealth to unravel the mystery of the person of interest, and stop the crime before it happens. Reese’s actions draw the attention of the NYPD, including by-the-book homicide Detective Joss Carter (Academy Award® nominee Taraji P. Henson – The Curious Case of Benjamin Button) and Detective Lionel Fusco (Kevin Chapman – Mystic River), a compromised cop Reese uses to his advantage. With infinite crimes to investigate, Reese and Finch find that the right person, with the right information, at the right time, can change everything.