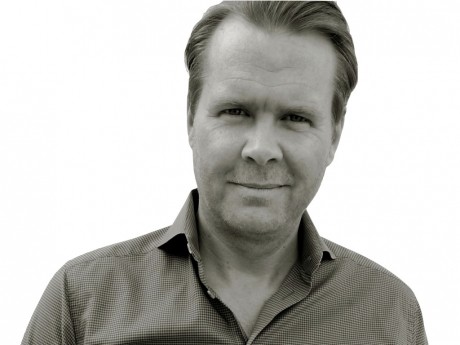 Per Blankens, internationally renowned and award-winning television producer, has been named executive producer of AMERICAN IDOL for the series upcoming 13th season premiering January 2014 on FOX.

Most recently, Blankens served as the executive producer on “Idol,” the immensely successful and top-rated Swedish version of the hit singing competition franchise.

“Per is a creative and experienced executive who has been the show runner on the blockbuster Swedish Idol for more than 5 seasons,” said Trish Kinane, AMERICAN IDOL executive producer for FremantleMedia North America.  “He is extremely passionate about Idol and I’m very excited about his ideas and vision for keeping Idol creatively vibrant. He brings the talent and energy needed to keep AMERICAN IDOL strong.”

“The Idol franchise is a worldwide phenomenon and I’m honored to be a part of the most popular of the franchises, AMERICAN IDOL,” said Blankens. “I can’t wait to get started as auditions for the new season are just a few weeks away.”

In addition to his work on Idol, Blankens was the Managing Director of Friday TV, part of The Shine Group and Head of Programmes for Meter Television, one of Scandinavia’s leading production companies.  There, he oversaw productions including Idol, Master Chef and The Biggest Loser.   Blankens has won multiple awards for Swedish Idol and other television work including the Crystals and Aftonbladet TV Prize in Sweden.

Blankens served as the producer of Idol in Sweden from 2007-2011 with great ratings success.  In its 8th season in 2011, the program had a 51% share of total viewers (3+), performing 145% higher than broadcaster TV4’s prime time average. It also proved a hit with young adults (15-24), consistently ranking as the number one show in its time period with market shares of up to 60%, 196% higher than TV4’s prime time average. Swedish Idol attracts young viewers, with 35% of the audience in the key 15-39 demographic.