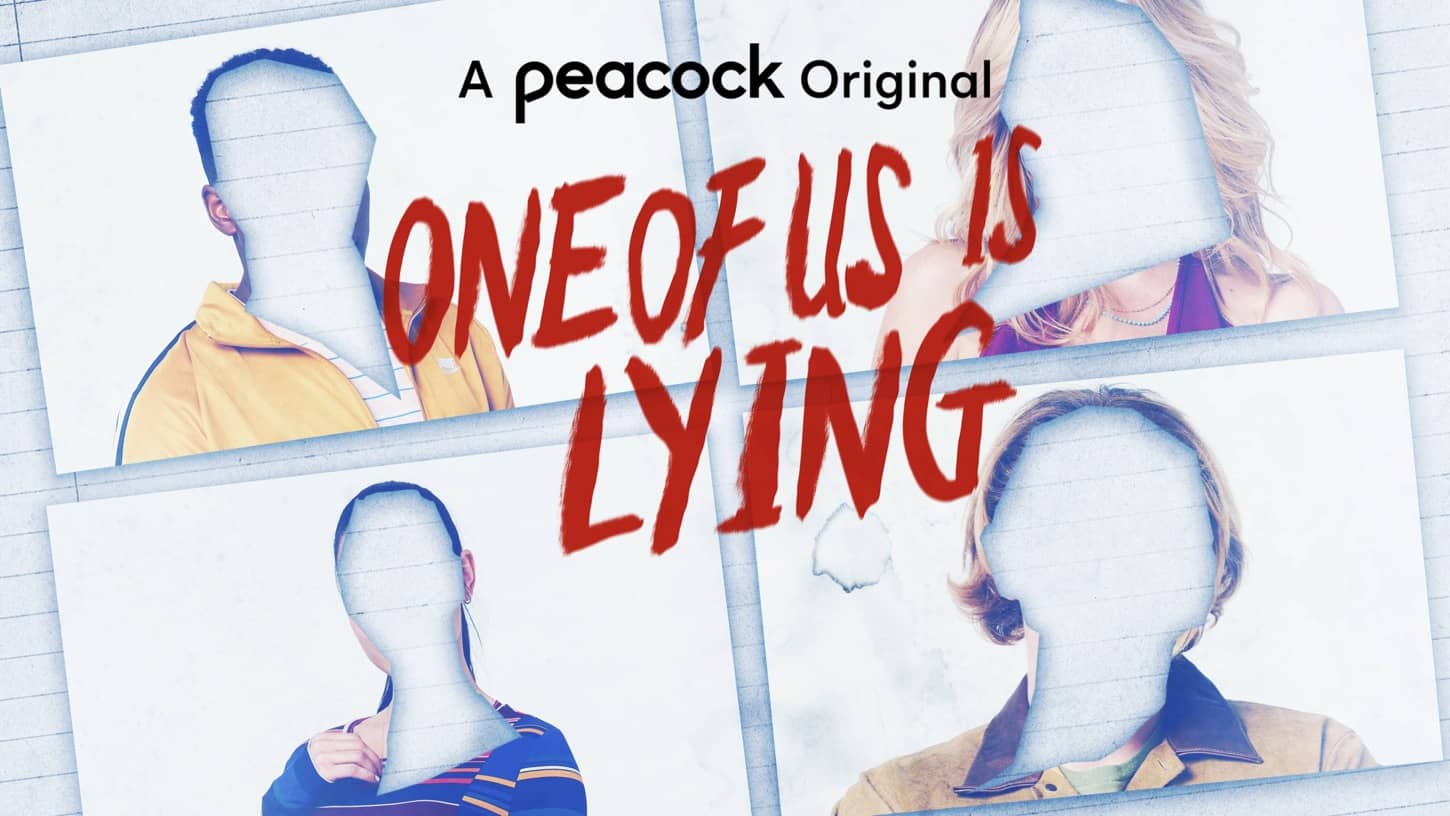 Peacock has picked up young adult mystery drama ONE OF US IS LYING to series with an eight-episode order. Based on the bestselling novel of the same title by Karen M. McManus, ONE OF US IS LYING is the story of what happens when five high schoolers walk into detention and only four make it out alive. Everyone is a suspect, and everyone has something to hide.

ONE OF US IS LYING is produced by UCP, a division of Universal Studio Group. Darío Madrona (co-creator of “Elite”) will serve as showrunner and executive producer. Erica Saleh (“Evil”) wrote the pilot and will executive produce. Saleh is represented by ICM, Writ Large, and attorney Jared Levine. The series is also executive produced by John Sacchi and Matt Groesch of 5 More Minutes Productions who developed the pilot. Filmmaker and actress Jennifer Morrison directed and produced the pilot.

Madrona has been working for more than 15 years on Spanish television. He became head writer for the first time at the age of 27 (“Genesis, en la Mente del Asesino”), was in the charge of the Spanish remake of the British show (“Life on Mars”), (“La Chica de Ayer”), and co-created shows like (“Los Protegidos”), (“Vive cantando”), and (“Elite”), which he also executive produced. Madrona is represented by CAA and Jackoway Austen et al.

ABOUT ONE OF US IS LYING: A #1 New York Times bestseller, One of Us Is Lying has spent 132 weeks (probably 133 as of tomorrow) and counting on the bestseller list and has been translated into more than 40 languages. The book has received much critical acclaim and was named one of the best YA books of the year by BuzzFeed, Entertainment Weekly, and PopCrush, and was a New York Public Library Best Book for Teens, a CBC Teen Choice Book Award nominee, a Goodreads Best Young Adult Book of the Year nominee, an ALA-YALSA Best Fiction for Young Adults nominee, and an ALA-YALSA Quick Pick.

ABOUT UCP: Universal Content Productions (UCP), a division of Universal Studio Group, is a premium content studio that operates with a curated indie sensibility while leveraging the power and scale of NBCUniversal. Advocates for creators with an eclectic point of view, the UCP team develops pioneering and award-winning scripted and documentary programming. The studio is responsible for critically acclaimed series including “Battlestar Galactica,” “Mr. Robot,” “The Act,” “Monk,” “Homecoming,” “The Sinner,” “Suits,” “Dirty John,” “The Umbrella Academy” and “Psych.” UCP also creates premium docuseries such as “Business of Drugs” and the upcoming “A Wilderness of Error.” The studio’s podcast platform, UCP Audio, produces original podcasts such as “The Lost Kids,” while its comic book extension, UCP Graphic, develops and publishes original creator-owned comic books including the upcoming “Proctor Valley Road.”