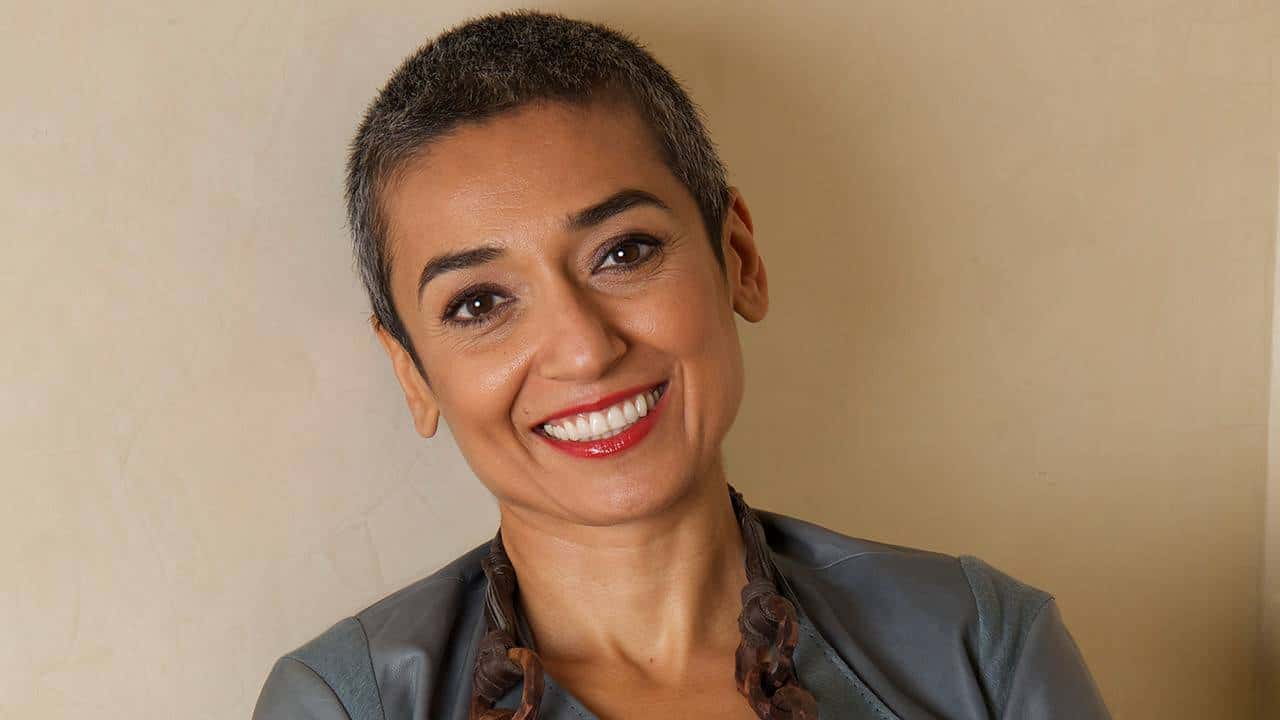 In the current moment, when sexual harassment is at the forefront of the national conversation, #METOO, NOW WHAT? aims to take the discussion to another level, engaging both women and men from all generations and walks of life in dialogue about these difficult issues. With the goal of making sense of these tumultuous times, the series seeks to answer this: How did we get here and how can we use this moment to effect positive and lasting change?

Each episode will focus on an aspect of sexual harassment, and will include reporting from Salbi both in the field and in studio as she facilitates open and authentic conversations that penetrate to the heart of the matter. While each episode will stand alone, the weekly in-depth and thoughtful conversations will build on and inform each other. Topics to be explored include the impact of popular culture on women in the workplace, how race and class factor into the discussion, the social costs of pay inequity and gender discrimination, how men can be engaged in this discussion, and, ultimately, how we begin to chart a path forward.

#ME TOO, NOW WHAT? will draw from a range of guests, including women and men of all ages, races and economic groups — and ordinary citizens from across the nation. Salbi will also welcome activists, journalists, celebrities and leaders from the worlds of media, academics, business, arts, entertainment, fashion and advertising.

“#METOO, NOW WHAT? will offer a much-needed space for honest conversation around this issue,” said Beth Hoppe, PBS Chief Programming Executive and General Manager, General Audience Programming. “This series will provide context and perspective from a wide range of voices, with the goal of moving towards healing and understanding.”

“In order for this conversation to create true cultural change, we must talk with the man on the street, in our lives, our colleagues and friends,” said Salbi. “Equally, we need to have the conversation with the women in our lives to examine why, when we’ve seen sexual misconduct, we’ve often looked the other way when it didn’t impact us directly.”

At the age of 23, Salbi founded Women for Women International, a grassroots humanitarian and development organization dedicated to serving women survivors of wars by offering support, tools and access to life-changing skills to move from crisis and poverty to stability and economic self-sufficiency. Under her leadership as CEO (1993-2011), the organization grew from helping 30 women to more than 400,000 women in eight conflict areas. It also distributed more than $100 million in direct aid and micro credit loans that involved more than 1.7 million family members.

In October 2015, Salbi launched “The Nida’a Show,” a groundbreaking talk show dedicated to addressing and inspiring women in the Arab world (www.nidaashow.com). The show started with the historic first interview in the Arab world with Oprah Winfrey (Winfrey had featured Zainab 10 times on her own show) and featured women and men from all walks of life in addition to global and Arab celebrities. In November 2016, Salbi launched “The Zainab Salbi Project,” an original global series in collaboration with Huffington Post and AOL, in which she travels the world shedding light on global issues through the incredible personal stories of people who are struggling, surviving and thriving in a sea of conflict.

Salbi is the author of several books including the best-seller Between Two Worlds: Escape from Tyranny: Growing Up in the Shadow of Saddam.  She is currently the editor at large at Women in the World.