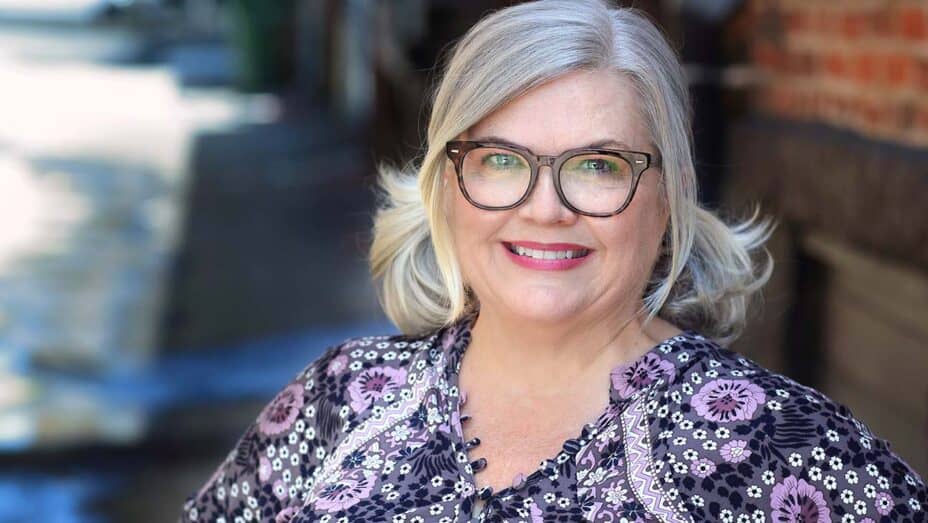 Pell will star as Gloria. Since the group disbanded, she has since become a dentist and come out of the closet. Now living with her elderly father, she yearns for more in life than looking in people’s mouths and giving her dad heart pills.

Pell has achieved almost legendary status in comedy circles, both as a screenwriter and actress. She stars in Peacock’s comedy “A.P. Bio” and writes, stars and produces in the UTV comedy series, “The Mapleworth Murders.” Other projects of note include the Elaine Stritch inspired performance in “Documentary Now,” last year’s hit comedy “Wine Country” and numerous critically acclaimed films, including “Birdman” and “Inside Out.” She also executive produced the Judd Apatow film, “This Is 40.” It was recently announced that Pell will be executive producing the upcoming variety special, “Sarah Cooper: Everything’s Fine.” Pell is most well known as a comedy writer and is renowned for her work on NBC’s “Saturday Night Live,” where she spent 20 years creating many of America’s favorite sketches and characters. In 2020, Paula won the prestigious WGA East’s Herb Sargent Award for Comedy Excellence at the 72nd annual WGA Awards. Pell is repped by WME, Narrative and Hansen, Jacobson, Teller, Hoberman, Newman, Warren, Richman, Rush, Kaller & Gellman, LLP.