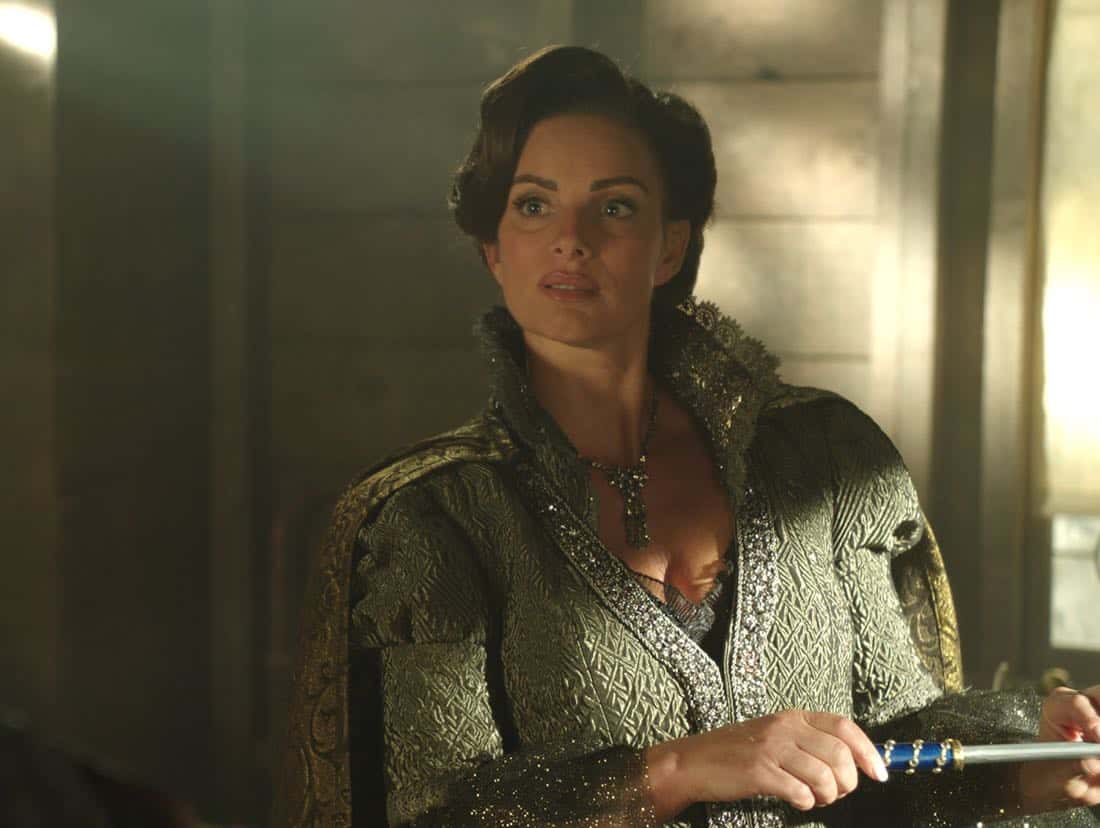 “A Pirate’s Life” – When Henry finds himself in trouble, he calls upon his Storybrooke family for help, and together they set off on a mission to find Cinderella. Along the way, Hook is confronted by an unexpected foe who threatens the group’s success. In Hyperion Heights, Jacinda searches for a way to see Lucy with some unwelcome assistance from Henry, while Victoria Belfrey enlists the help of Gold and Weaver to push Henry out of the neighborhood, on “Once Upon a Time,” FRIDAY, OCTOBER 13 (8:00–9:01 p.m. EDT), on The ABC Television Network. ONCE UPON A TIME Season 7 Episode 2 Photos A Pirate’s Life

Guest starring in this episode are Jennifer Morrison as Emma Swan, Jared S. Gilmore as Young Henry, Mekia Cox as Sabine/Tiana, Adelaide Kane as Drizella/Ivy and Trevor Roberts as Remy.

“A Pirate’s Life” was written by Jane Espenson & Jerome Schwartz and directed by Tara Nicole Weyr.