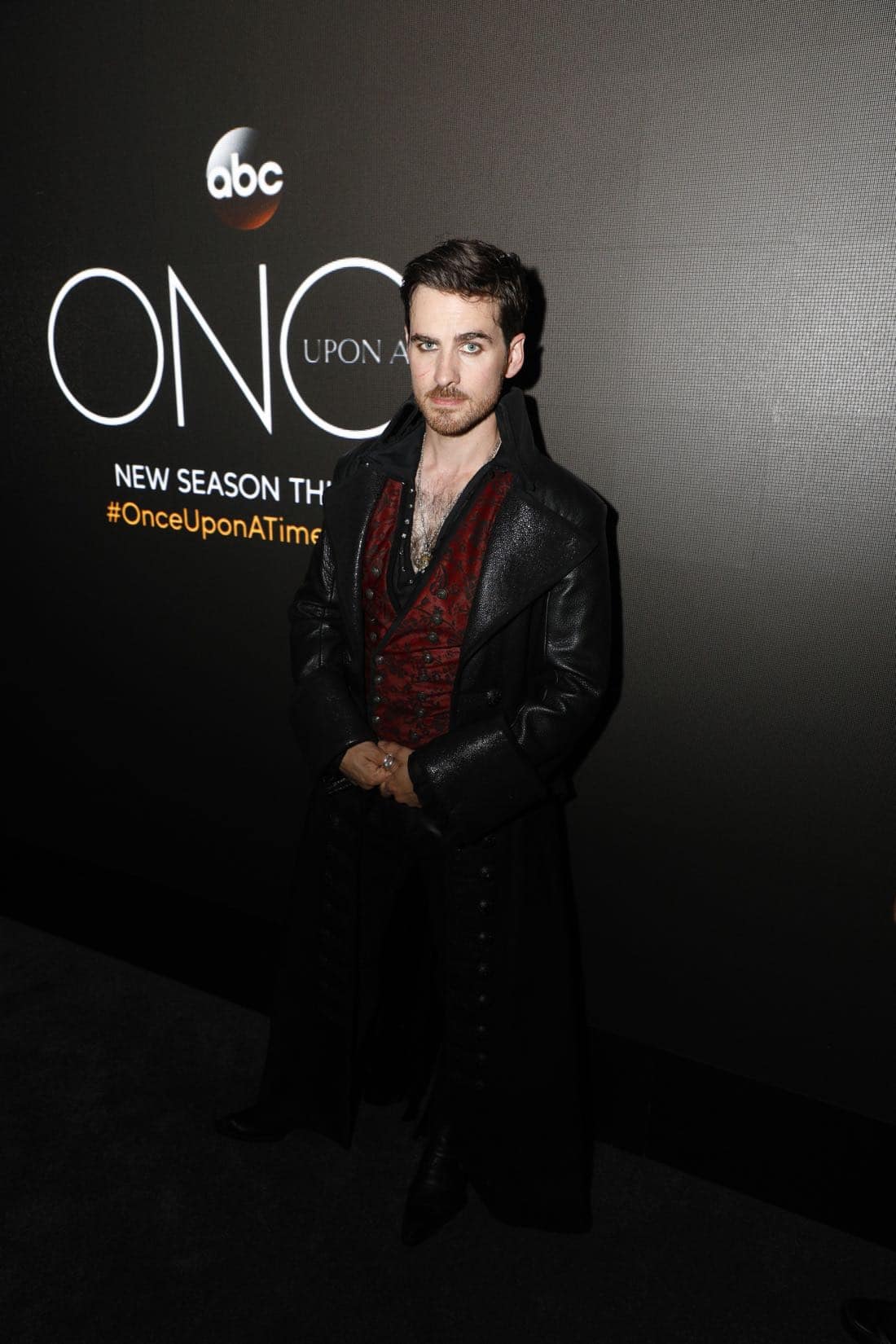 After six seasons, the residents of the enchanted forest enter Season 7, facing their greatest challenge yet as the Evil Queen, Captain Hook and Rumpelstiltskin join forces with a grown-up Henry Mills and his daughter Lucy on an epic quest to bring hope to their world and ours. Along the way, new fairy tale characters and old search for true love, find adventure, and take sides in the ongoing struggle of good against evil as classic tales are once again twisted and reimagined.

“Once Upon a Time” Season 7 premieres Friday, October 6 at 8/7c on the ABC Television Network.