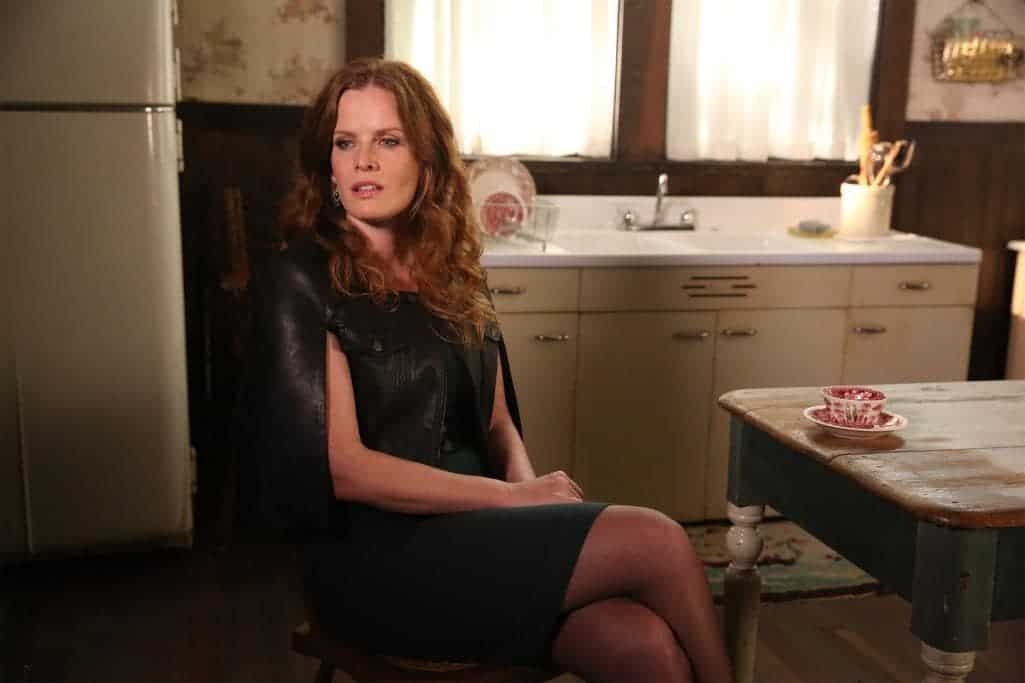 “Street Rats” — In a flashback to Agrabah, Princess Jasmine recruits Aladdin to help her recover a secret weapon capable of breaking Jafar’s hold on the Sultan and saving the city from ruin. Their quest takes them to the Cave of Wonders where Aladdin’s fate is revealed. In Storybrooke, the Evil Queen tricks Hook and the Charmings and forces Emma to reveal her secret in an effort to divide the family. While the Evil Queen pampers Zelena, elsewhere in town, Regina and our heroes scramble to learn what became of Aladdin, on “Once Upon a Time,” SUNDAY, OCTOBER 23 (8:00–9:00 p.m. EDT), on the ABC Television Network.

ONCE UPON A TIME Season 6 Episode 5 Photos Street Rats