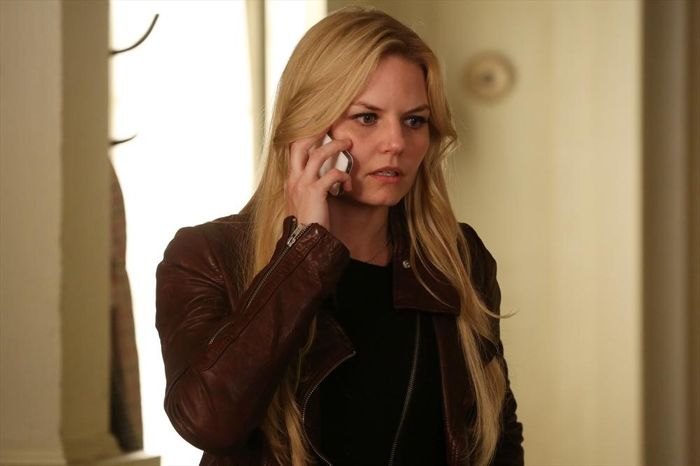 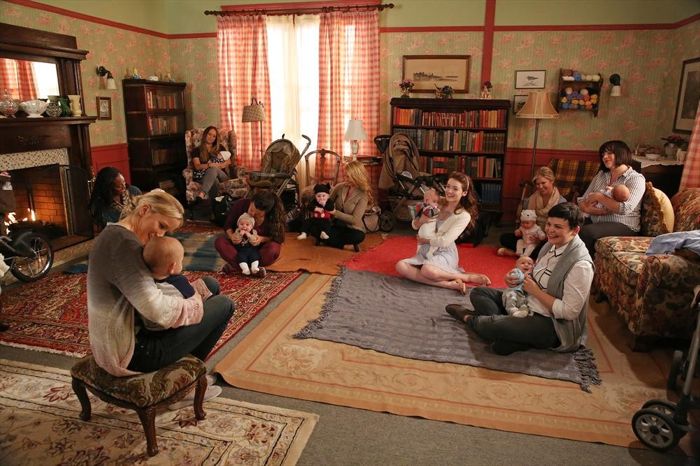 “The Snow Queen” – Emma captures the Snow Queen and interrogates her at the sheriff’s station. But the Snow Queen uses her prior knowledge of Emma to try to persuade her into thinking that they are more alike than she could possibly imagine. Regina and Robin Hood’s relationship grows increasingly complex as they struggle to find a way to save his dying wife, Emma begins to see what she missed out on by not growing up and being a family with Snow and Charming when she sees how involved Mary Margaret is in baby Neal’s life, and Henry begins his after school job in Gold’s shop while trying to help Regina find a clue to the identity of the author of the storybook. Meanwhile, in Arendelle of the past, we learn about the origin of the Snow Queen and her familial connection to Elsa and Anna as we see her discover her spectacular yet deadly ice powers, on “Once Upon a Time,” SUNDAY, NOVEMBER 9 (8:00-9:00 p.m., ET) on the ABC Television Network.