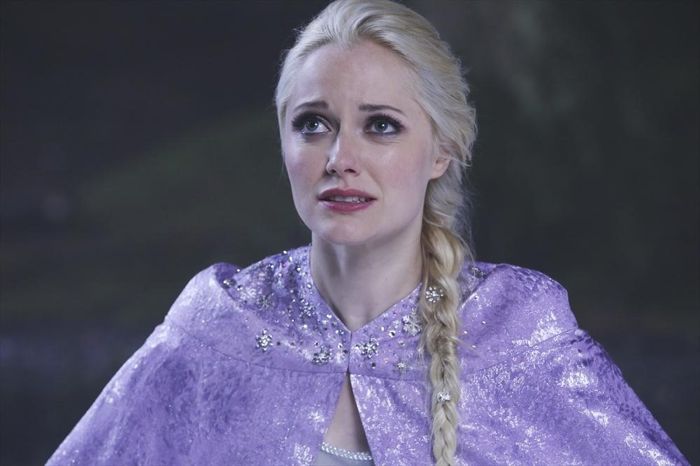 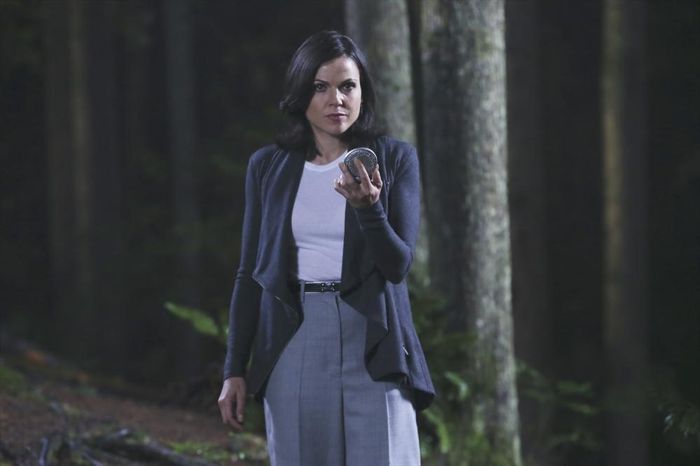 ONCE UPON A TIME Season 4 Episode 5 Photos Breaking Glass : “Breaking Glass” – Regina reluctantly teams up with Emma to search for the Snow Queen after Sidney, who is once again Regina’s prisoner in the mirror, discovers her whereabouts and agrees to lead her to the location. With Belle babysitting baby Neal, a nervous Mary Margaret and David prepare for their first date night away from their child and find themselves on a mission to track down Will Scarlet, who has escaped from the town jail, and Elsa sees Anna in the Storybrooke woods. Meanwhile, back in the past, young Emma finds herself a kindred spirit when she befriends a girl who, like her, is a runaway orphan, on “Once Upon a Time,” SUNDAY, OCTOBER 26 (8:00-9:00 p.m., ET) on the ABC Television Network.