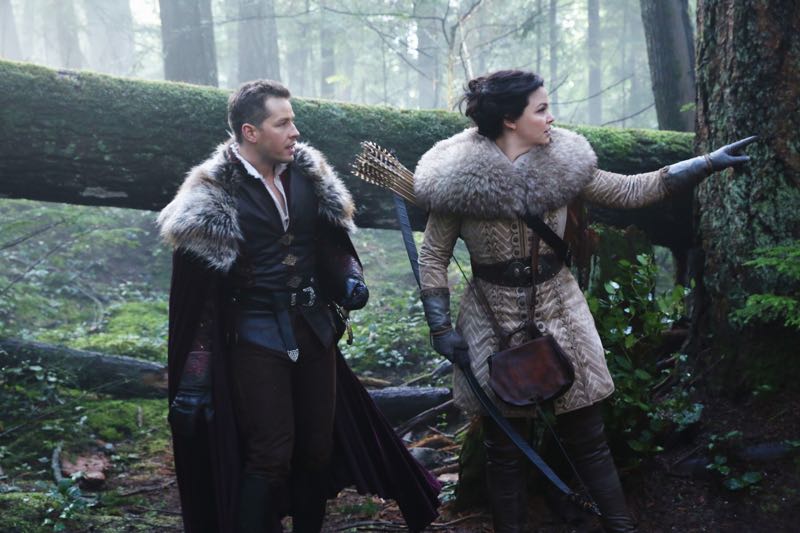 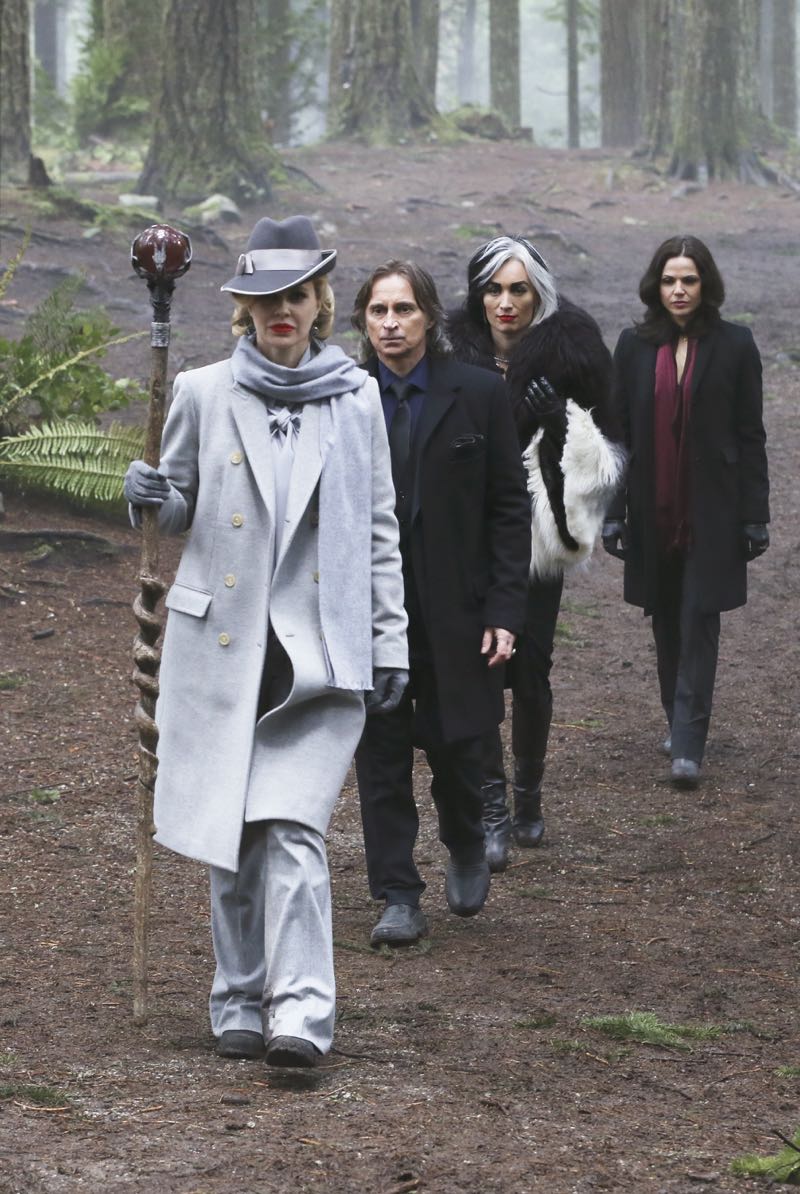 ONCE UPON A TIME Season 4 Episode 17 Photos Best Laid Plans : “Best Laid Plans” – Hook tells Emma that her fate is at stake in Gold’s plan while Regina leads the villains on a wild goose chase. Henry makes a breakthrough in his search to find the Author, but Mary Margaret and David need a moment to reconsider the best course of action. In a Fairy Tale Land flashback, Snow and Charming search for a way to ensure their child will grow-up to be a hero. When a travelling peddler directs them to visit a kindly old hermit, Snow and Charming are presented with a choice that could secure their child’s goodness, but at a price that will haunt them for years to come on “Once Upon a Time,” SUNDAY, MARCH 29 (8:00-9:00 p.m., ET) on the ABC Television Network.

”Best Laid Plans” was written by Kalinda Vazquez and Jane Espenson and directed by Ron Underwood.