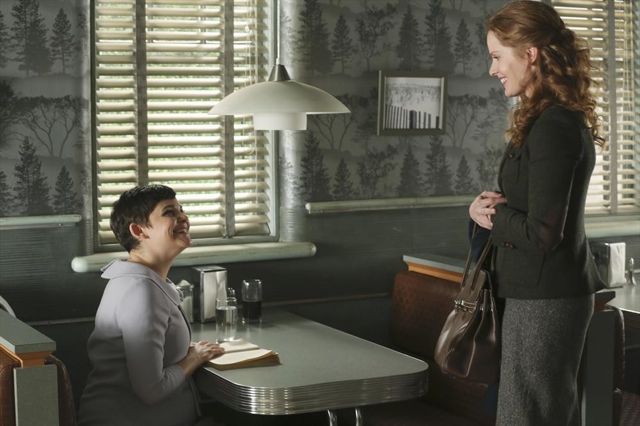 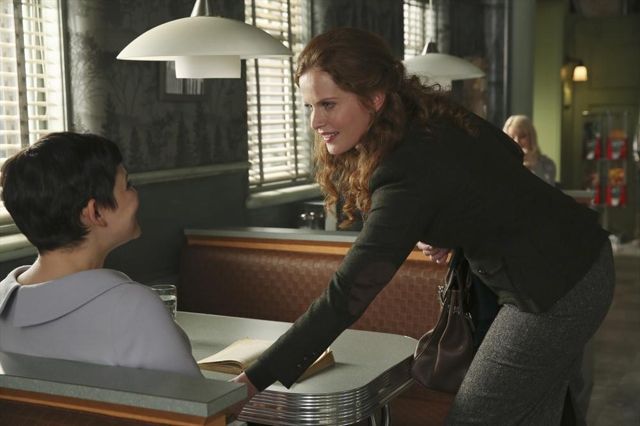 ONCE UPON A TIME Episode 3.13 Photos Witch Hunt : ONCE UPON A TIME – “Witch Hunt” – Emma arrives in Storybrooke with Henry and reunites with her friends and family, only to discover that no one remembers how they were transported back – or the past year they had spent back in Fairy Tale Land. But Emma is sure that someone in town is responsible for this new curse and teams up with Regina in an attempt to uncover their identity. Meanwhile, in the Fairy Tale Land that was during the past year, Regina, with the aid of Robin Hood, attempts to break into her castle, which has been overtaken by the Wicked Witch, on “Once Upon a Time,” SUNDAY, MARCH 16 (8:00-9:00 p.m., ET) on the ABC Television Network.