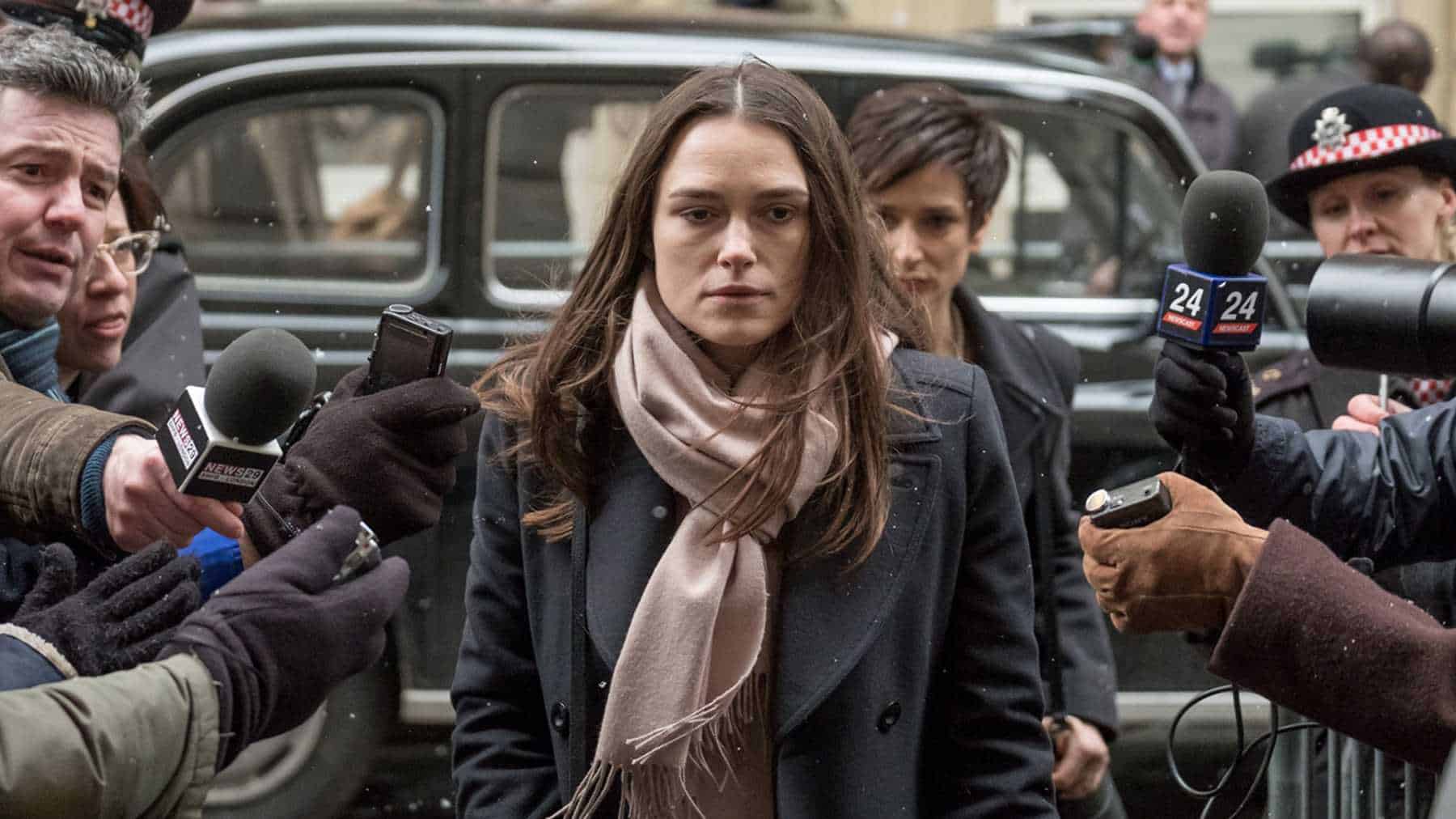 Seat42F and Paramount Home Media have teamed up to give three lucky winners a copy of OFFICIAL SECRETS on DVD.  For a chance to win send an email to contest@seat42f.com and tell us your favorite Keira Knightley movie. Only one entry per person. Contest ends December 4th. Winners will be notified on December 5th via email.

Keira Knightley gives “one of her strongest performances” (Kenneth Turan, Los Angeles Times) as a real-life whistleblower in the “taut and provocative thriller” (Todd Jorgenson, Cinemalogue) OFFICIAL SECRETS, arriving on Digital November 5, 2019 and on DVD with Digital Copy November 26, 2019 from Paramount Home Entertainment.

In 2003, British intelligence specialist Katharine Gun (Keira Knightley) received a memo with a shocking directive: collect blackmail-worthy information on UN council members to force the vote for the invasion of Iraq. Unable to stand by and watch the world rush into war, Gun makes the decision to leak the memo to the press, igniting an international firestorm that would expose a vast political conspiracy and put Gun in harm’s way. 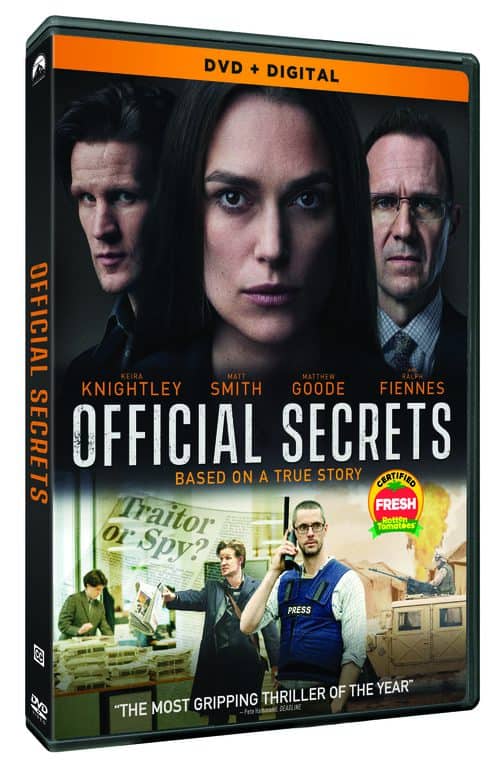