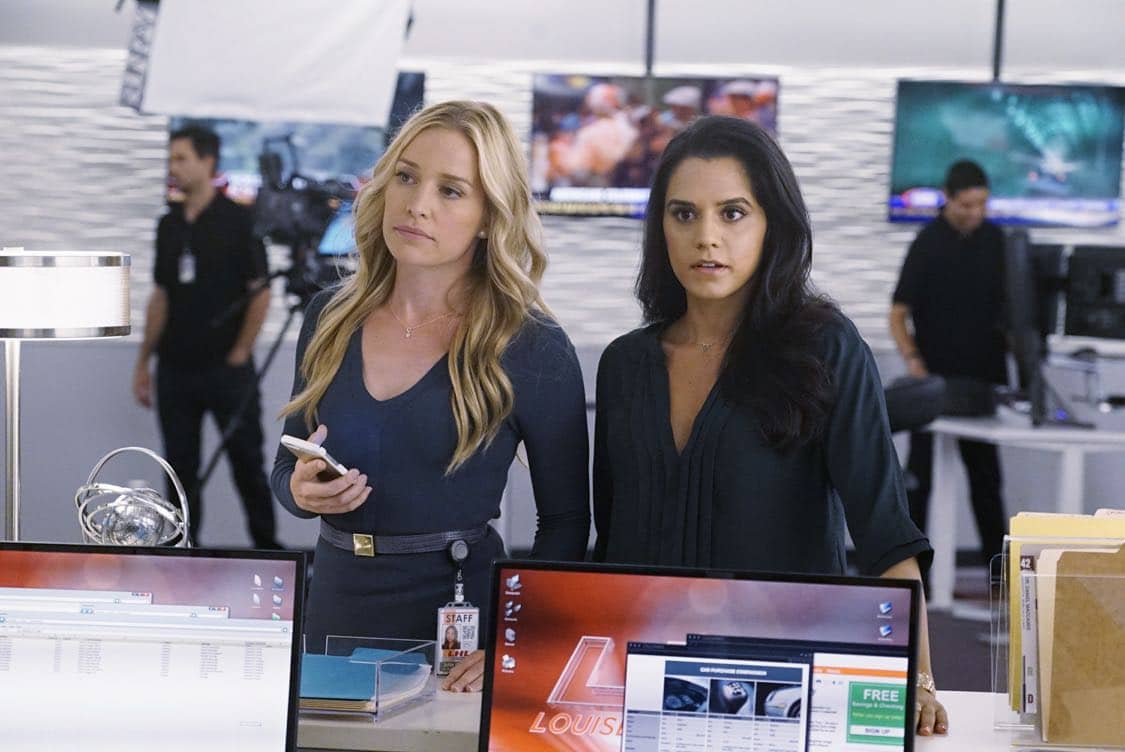 “The Perp Walk” – As Sarah’s funeral approaches, Jake’s feelings may be clouding his ability to defend and protect an out-of-control Oscar from the press. Julia wants to locate Sarah’s brother and only living family, to give Sarah a voice as well as to get an exclusive scoop on an alleged family argument. Also, Jake takes on a baby kidnapping and the mother’s appearance on LHL uncovers an unexpected lead. Meanwhile, Sean “Diddy” Combs drops by LHL to see his friend Louise Herrick, on “Notorious,” airing THURSDAY, SEPTEMBER 29 (9:00-10:00 p.m. EDT), on the ABC Television Network.