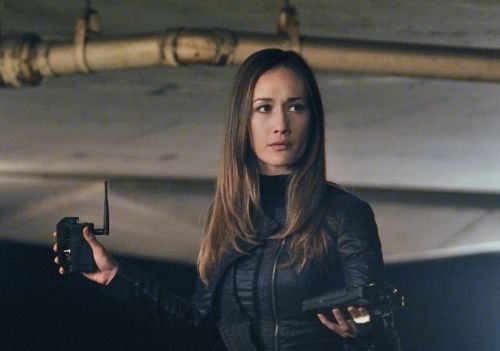 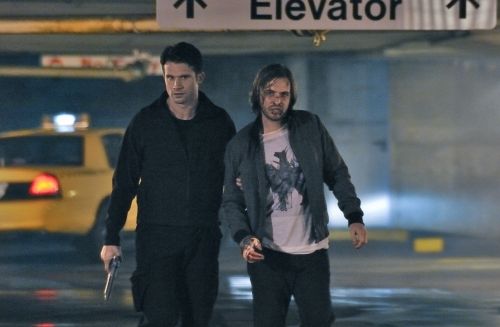 NIKITA Season 2 Episode 9 Fair Trade Photos : AMANDA CAPTURES AND TORTURES BIRKOFF — Nikita (Maggie Q) steals funds from Oversight, forcing them to host an emergency meeting. Nikita and Birkoff (Aaron Stanford) figure out how to spy on the meeting so Nikita can identify the other members of Oversight, but things go awry and Sean (Dillon Casey) captures Birkoff. Amanda (Melinda Clarke) demands to know where Nikita is hiding but Birkoff refuses to give up his friend so she tortures him. Meanwhile, Alex (Lyndsy Fonseca) sets her plan in motion to reclaim her father’s empire. With a price on her head, Alex realizes the easiest way to get into Russia undetected is the same way she was smuggled out – through the illegal sex ring. Nick Copus directed the episode written by Carlos Coto (#209).