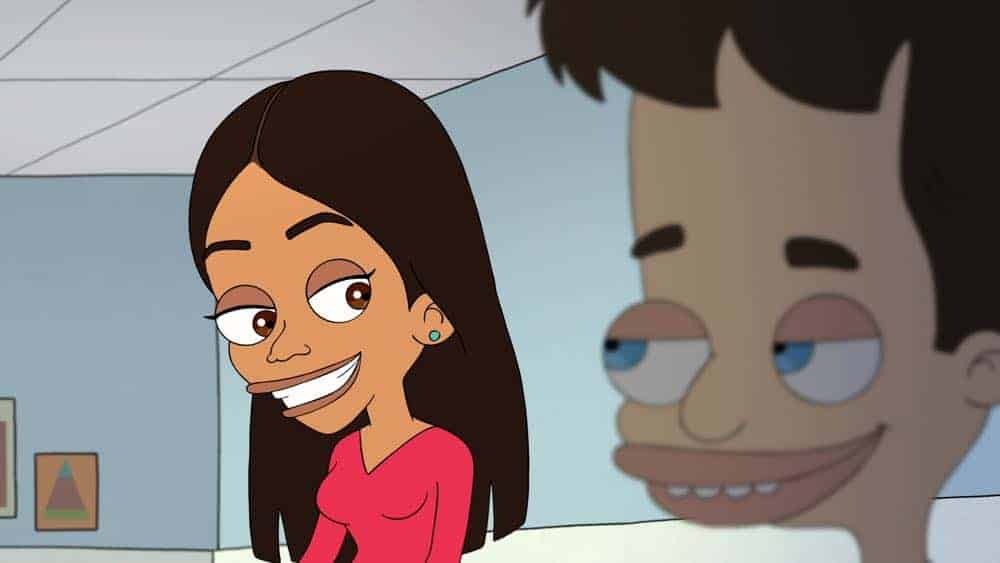 “Gina”, voiced by Gina Rodriguez (Jane: The Virgin) is a girl on Missy and Jessi’s soccer team who shakes up the social dynamics of the school…can you say “Drama Alert”?! 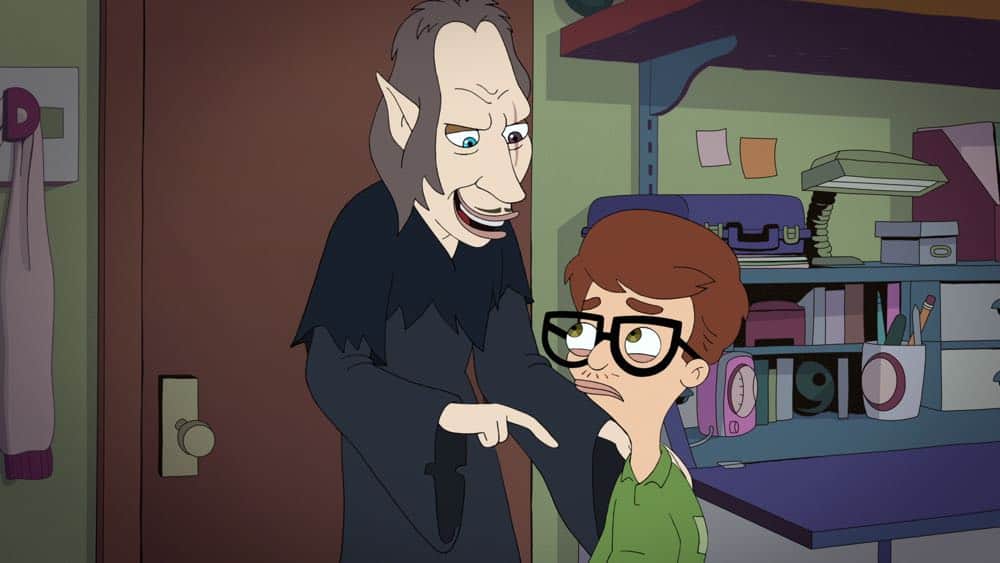 “The Shame Wizard”, voiced by David Thewlis (Fargo and Harry Potter and the Deathly Hallows) is the Hormone Monster’s mortal enemy who haunts the kids, stoking their deepest shame!

Honestly, EVERYTHING is embarrassing this season, so stay tuned for more!

Comedian John Mulaney lends his voice to the character of Andrew, while Kroll (who serves as co-creator, executive producer) voices many including best friend Nick. Maya Rudolph, Jason Mantzoukas, Jordan Peele, Fred Armisen, Andrew Rannells, Jenny Slate and Jessi Klein are among those who lend their voice to the series.

Nick Kroll, Andrew Goldberg and screenwriter-directors Mark Levin & Jennifer Flackett are all creators and executive producers on the series. Big Mouth is a Netflix production.