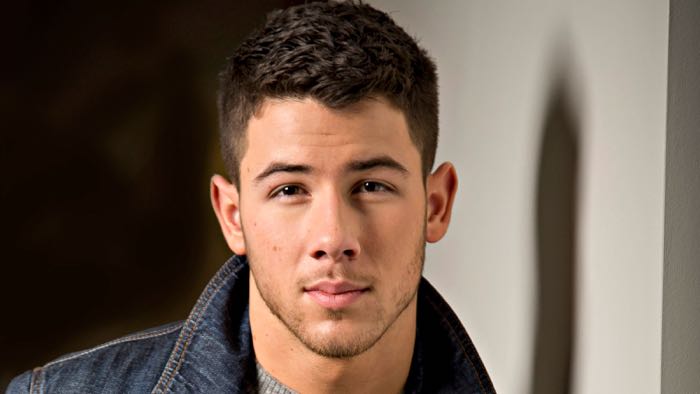 The first installment in the new anthology series revolves around a college campus which is rocked by a series of murders. Production is scheduled to begin in the spring, with the series premiering in Fall 2015 on FOX.

After achieving worldwide fame with the Jonas Brothers, Island Records artist Nick Jonas released his self-titled solo debut in November 2014. The album spawned the double-Platinum smash single and No. 1 U.S. radio hit, “Jealous,” as well as the new single, “Chains.” On television, Jonas stars in “Kingdom,” a mixed-martial arts family drama that premiered last fall and was recently renewed for two additional seasons. In support of his album, he will be joining Iggy Azalea on her upcoming “Great Escape” tour in Spring 2015.