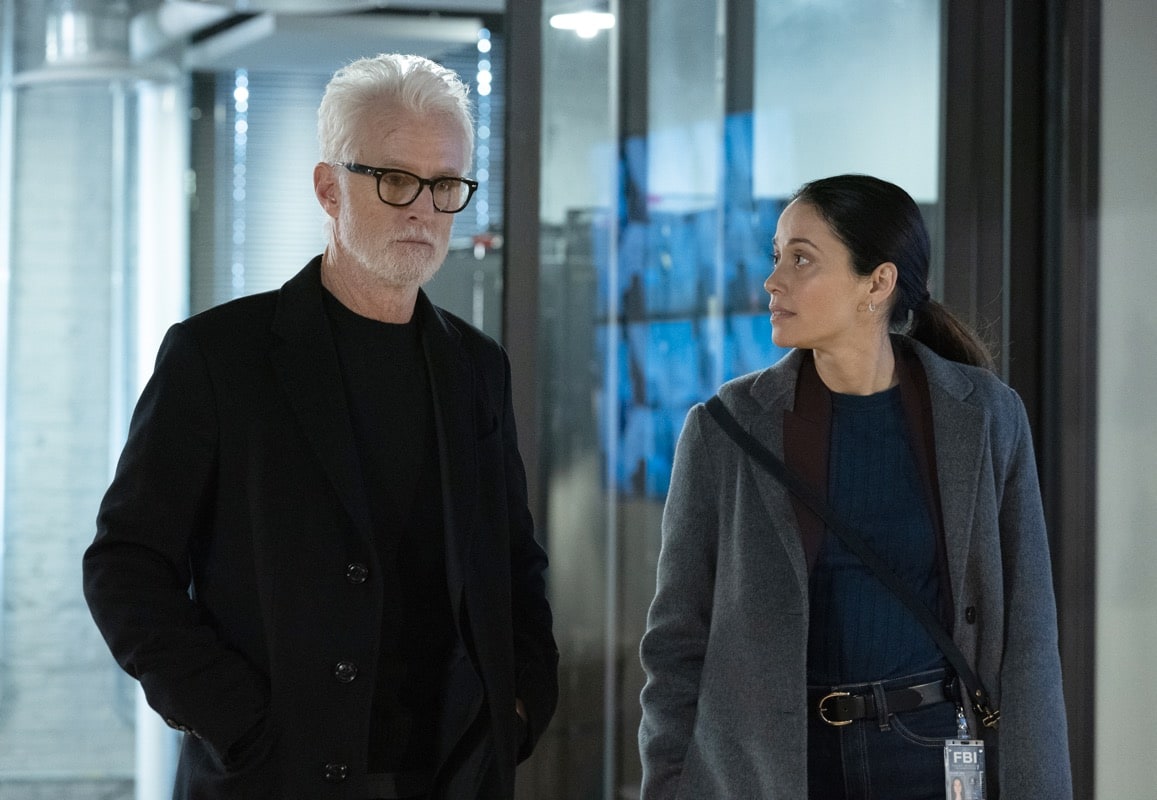 NEXT Season 1 Episode 3 Photos FILE #3 – Shea and LeBlanc head to Dartmouth to investigate NEXT’s whereabouts, which are potentially linked to Biomotion Labs. There, they visit LeBlanc’s friend, Professor Richard Pearish (guest star Michael Herzovi) for answers. Meanwhile, Shea, Ethan and Ty take extra precautions to disconnect from electronics and the Internet, and LeBlanc urges Abby to do so, as well, but NEXT complicates their plans in the all-new “FILE #3” episode of NEXT airing Tuesday, Nov. 10 (9:00-10:00 PM ET/PT) on FOX. (NEX-103) (TV-14 D, L, V)