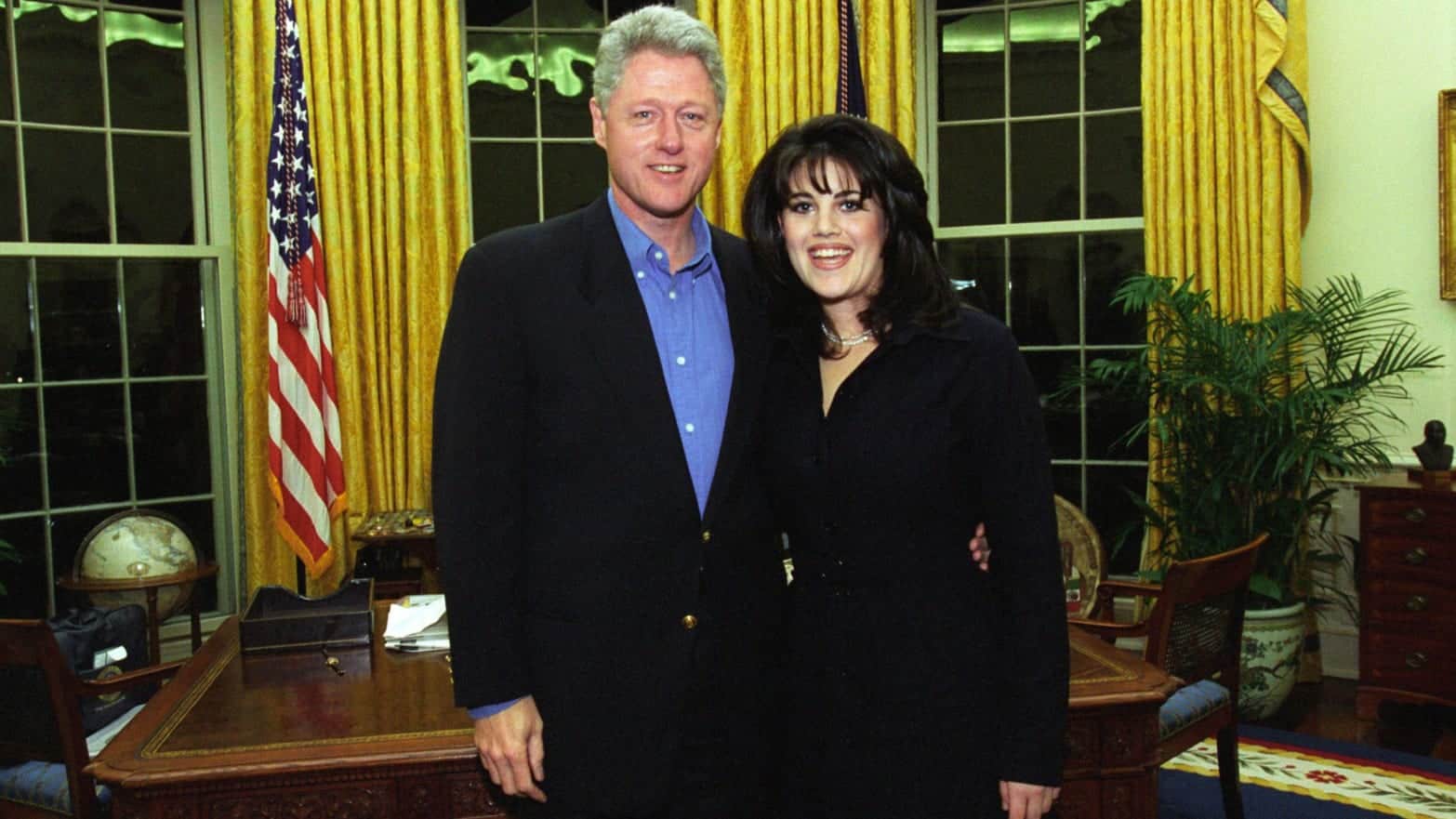 Speaking at Edinburgh TV Festival, Holland announced that the FX produced series Impeachment: American Crime Story would be coming to BBC Two. The series, written by Sarah Burgess, unravels the national scandal that swept up Paula Jones, Monica Lewinsky and Linda Tripp as principal characters in the country’s first impeachment proceedings in over a century. It features a stellar cast starring Emmy and Golden Globe award-winner Sarah Paulson as Linda Tripp, Beanie Feldstein as Monica Lewinsky, and Annaleigh Ashford as Paula Jones.

New factual titles announced for BBC Two include a four-part landmark history series, The Forgotten Empire. Presented by David Olusoga, the historian seeks to unearth a more definitive account of Britain’s place in the world, looking beyond the Victorian clichés to reveal new aspects of the imperial story and encounter forgotten communities across the globe with which we have a shared history.

Filmed over a year with parole board panels from across Britain, Inside The Parole Board is a four-part series which follows the complex and emotionally-fraught decision-making process that determines which criminals are safe to walk free – and which will remain behind bars.

All That Glitters is a brand new talent search to find Britain’s most brilliant jeweller. Working with are some of the most valuable objects on earth: gold, silver, diamonds and sapphires, each week, the jewelers will be set challenges that explore different styles and aesthetics and battle it out to make real clients’ dreams come true, transforming emotion into objects of beauty that last forever.

Award winning comedian Sara Pascoe has a new six-part comedy about family, relationships and biology. The title, which is still to be announced, is a subverted take on the traditional sitcom format and combines eccentric characters, surreal moments and factual insight.

Alma’s Not Normal is a 30-minute New on Two comedy pilot for BBC Two made by Expectation written by and starring Sophie Willan, who won the BBC’s inaugural Caroline Aherne Bursary Award in 2018.

Set in her home town of Bolton, Sophie draws on her own unusual life experiences for Alma’s Not Normal, offering a truly authentic comic voice to the pilot. It follows Boltonian wild-child, Alma Nuthall and her family of eccentric, unruly women.

Also coming to BBC Two is a joint commission with BBC Scotland. Limmy’s Homemade Show takes DIY comedy to a new level. A cast of one, Brian ‘Limmy’ Limond is one of the most distinctive comic voices to come out of Scotland and, in his sketches, he finds himself playing multiple parts, all the while mounting the camera on a tripod to capture his unique comedy musings. Mixing sketch, song, rant, animation and visual effects, Limmy continues to comment on contemporary life in his own anarchic style.

Patrick Holland, Controller, BBC Two says: “There has never been a better time to be a TV viewer, and in a world of endless choice, the BBC Two brand guarantees the most challenging content, embracing the complexities of the changing world, alive with the most eclectic and creative voices.

“These new commissions speak to these values, with David Olusoga re-evaluating the dominant narratives of the British Empire, Sara Pascoe exploring the demands and contradictions of women’s lives in her first scripted comedy series and The Parole Board building on the success of series like Forensics and Hospital making BBC Two the home of documentary in the UK.

“With the skill, craft and passion of our new jewellery competition All that Glitters, the brilliant new talent Sophie Willan landing her first show based on struggles as a young adult in Bolton, and the UK premiere of the globally – anticipated Impeachment; An American Crime Story, the channel is buzzing with the most exciting formats, the best story-tellers and the most essential stories.”