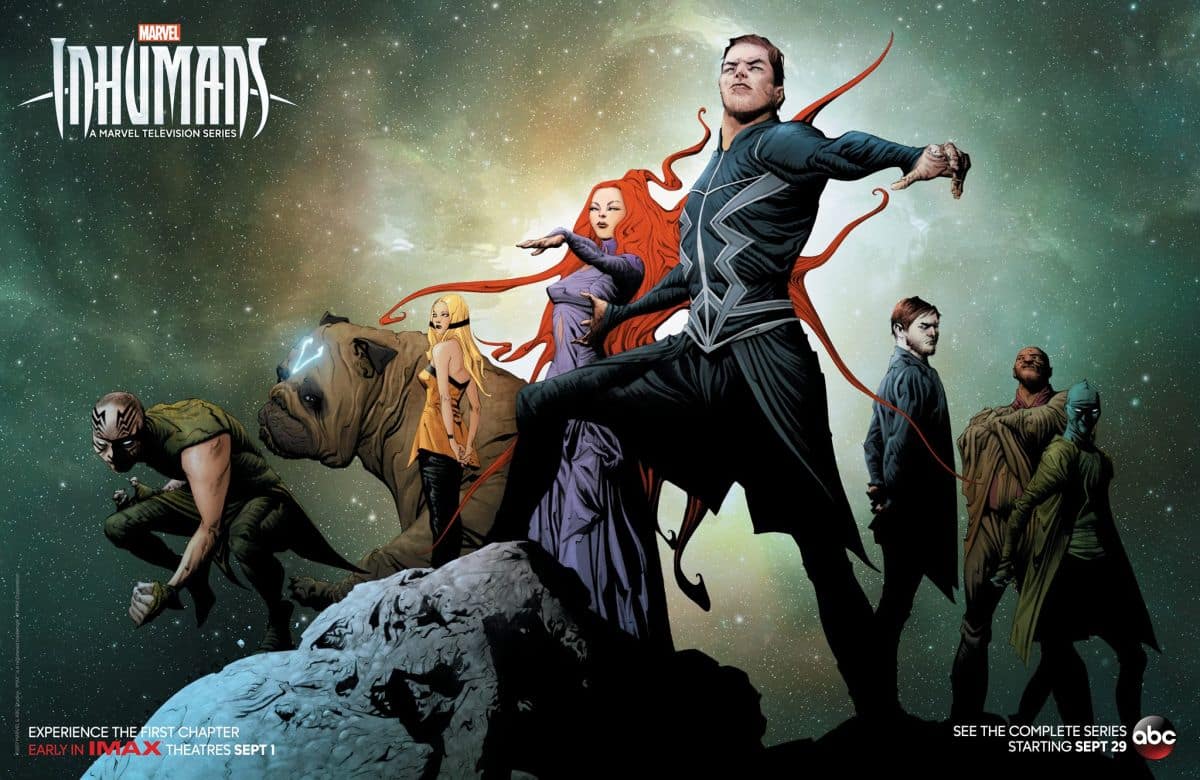 A new “Marvel’s Inhumans” trailer was revealed today at SDCC. The highly anticipated new Marvel television series will bring the fan-favorite comic book series and a new kind of family drama to the small screen this fall on ABC. The network series premiere, including the first two episodes of “Marvel’s Inhumans,” will air FRIDAY, SEPTEMBER 29 (8:00-10:00 p.m. EDT), on The ABC Television Network.