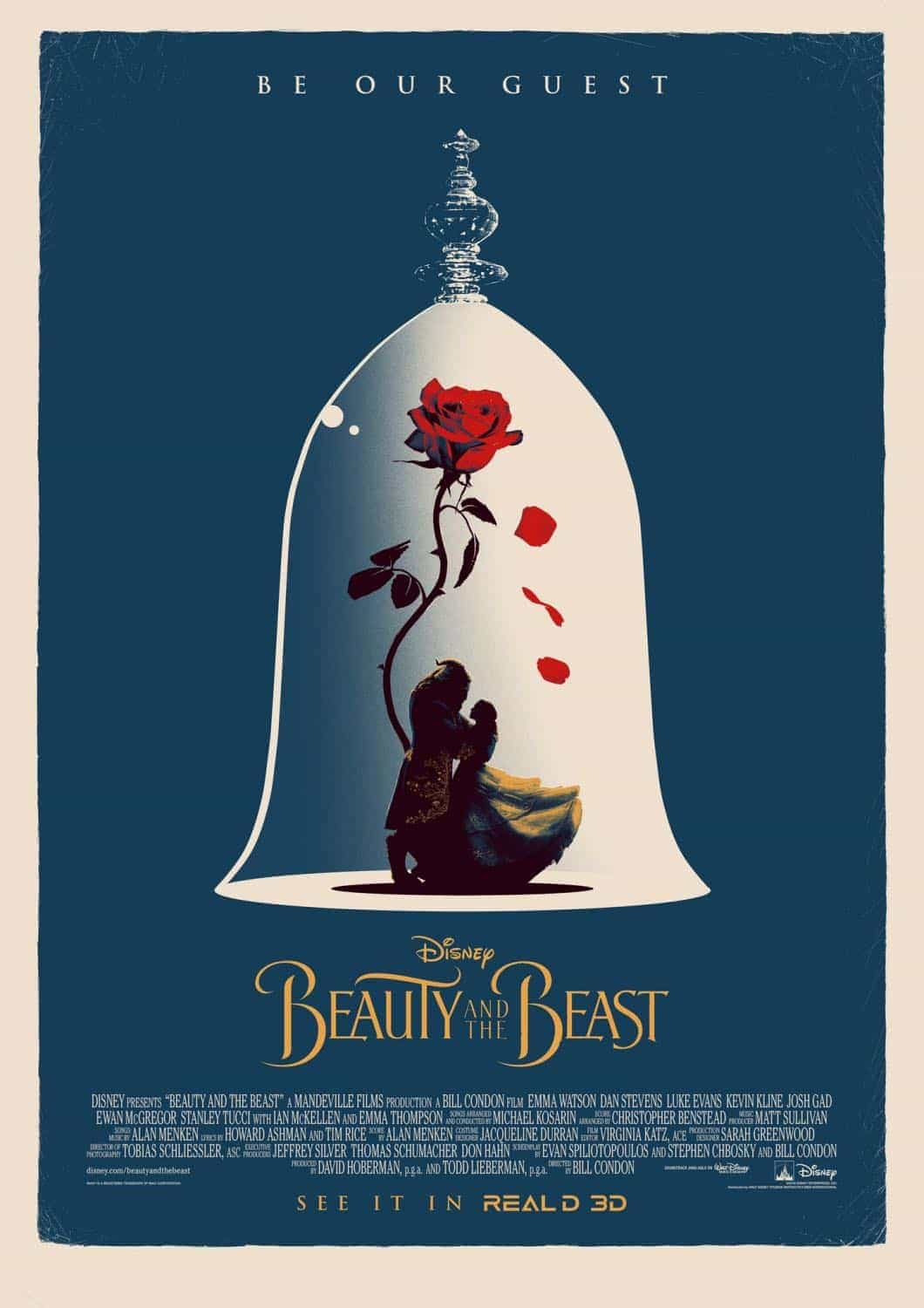 Disney’s Beauty and the Beast is a live-action re-telling of the studio’s animated classic which refashions the classic characters from the tale as old as time for a contemporary audience, staying true to the original music while updating the score with several new songs.

Directed by Bill Condon, “Beauty and the Beast” brings the story and characters audiences know and love to life in a stunning, cinematic event. The film will be released in U.S. theaters nationwide on March 17, 2017.