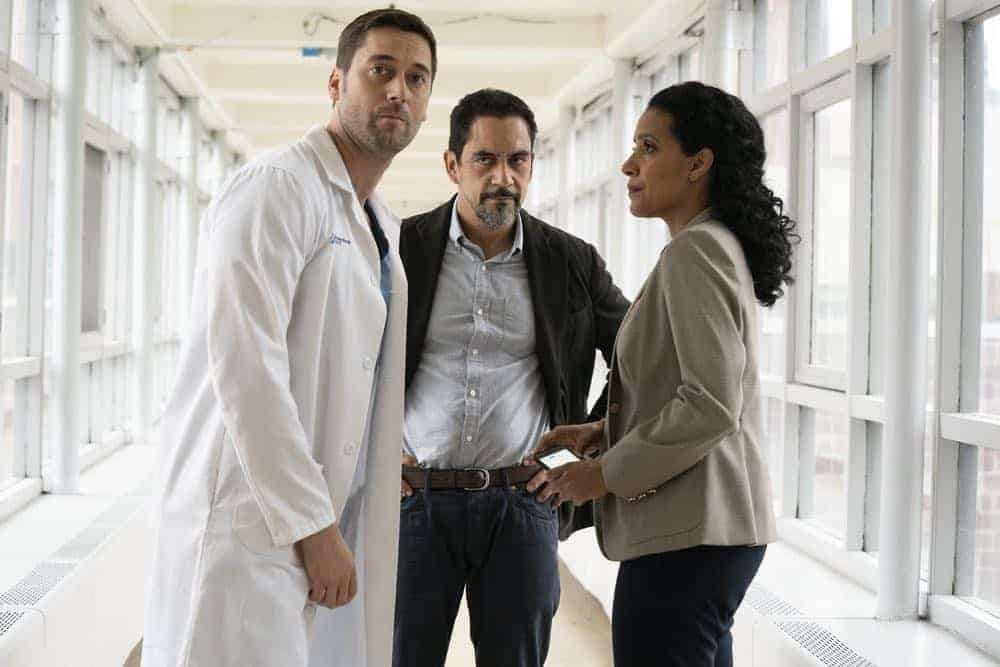 New Amsterdam” is inspired by Dr. Eric Manheimer’s memoir “Twelve Patients: Life and Death at Bellevue Hospital” and his fifteen years as Medical Director at the hospital.