In each episode of Fastest Car, three souped-up “sleeper” cars, tinkered with and lovingly labored on, go head to head with one of the world’s most sought-after supercars. Don’t believe a 1971 Ford Pinto can beat a Ferrari 488 GTB? Or a 1984 Buick Grand National will leave a McLaren MP4 in its rearview mirror? There is a whole subculture which begs to differ. 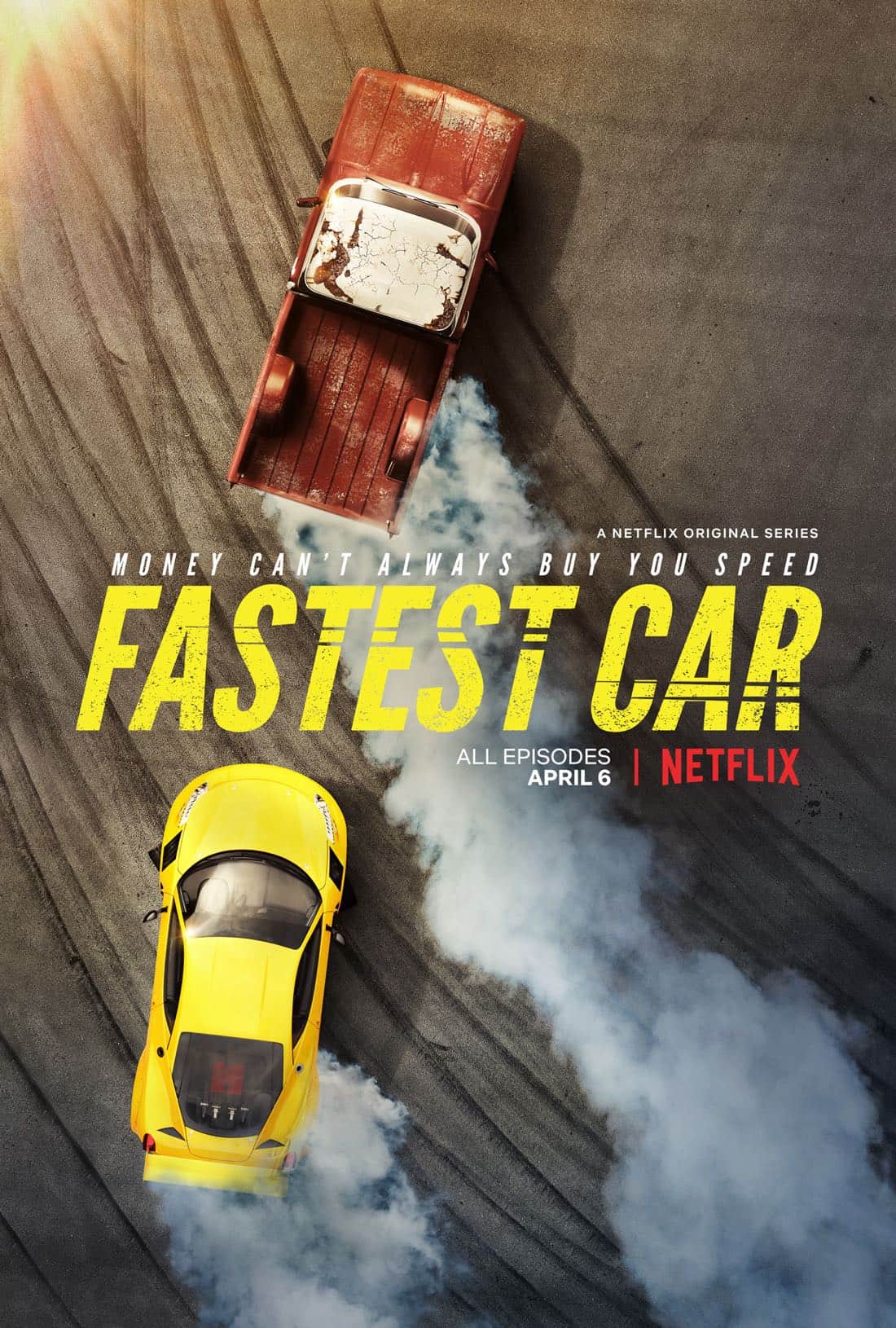