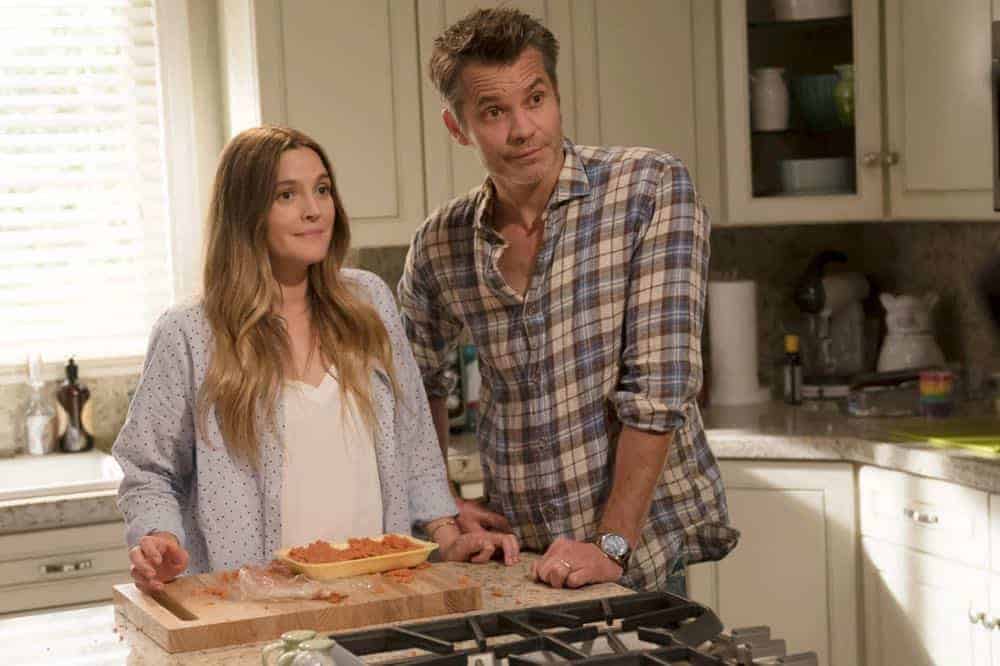 Netflix on Tuesday announced that the bloody good Santa Clarita Diet has been renewed for a third season. The comedy series is slated to return in 2019 with ten all-new episodes.

Description: In Santa Clarita Diet, Joel (Timothy Olyphant) and Sheila (Drew Barrymore) are husband and wife realtors leading vaguely discontented lives in the L.A. suburb of Santa Clarita with their teenaged daughter Abby (Liv Hewson), until Sheila goes through a dramatic change sending their lives down a road of death and destruction…but in a good way.