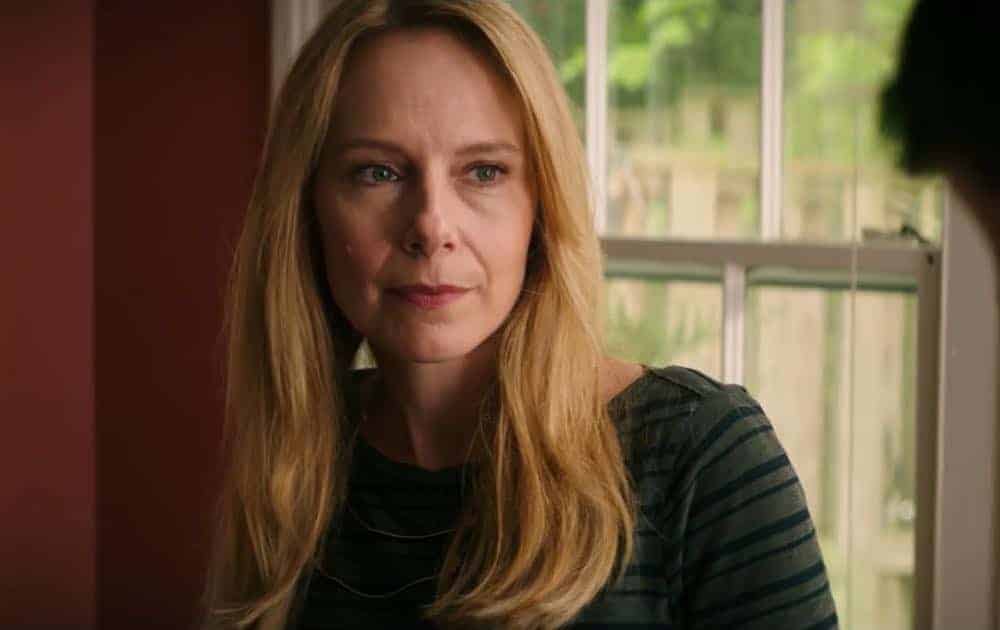 Netflix has picked up the film Lost Girls. Amy Ryan will star in the true-crime story that is based on Robert Kolker’s award-winning book of the same name. It will be directed by Liz Garbus, the Oscar-nominated documentarian who is making her narrative feature debut with the film.

Log Line: The story, both a true crime story and a strong character piece follows Mari Gilbert as she relentlessly drives law enforcement agents to search for her missing daughter and in the process sheds light on a wave of unsolved murders of young female sex workers on the South Shore barrier islands of Long Island.