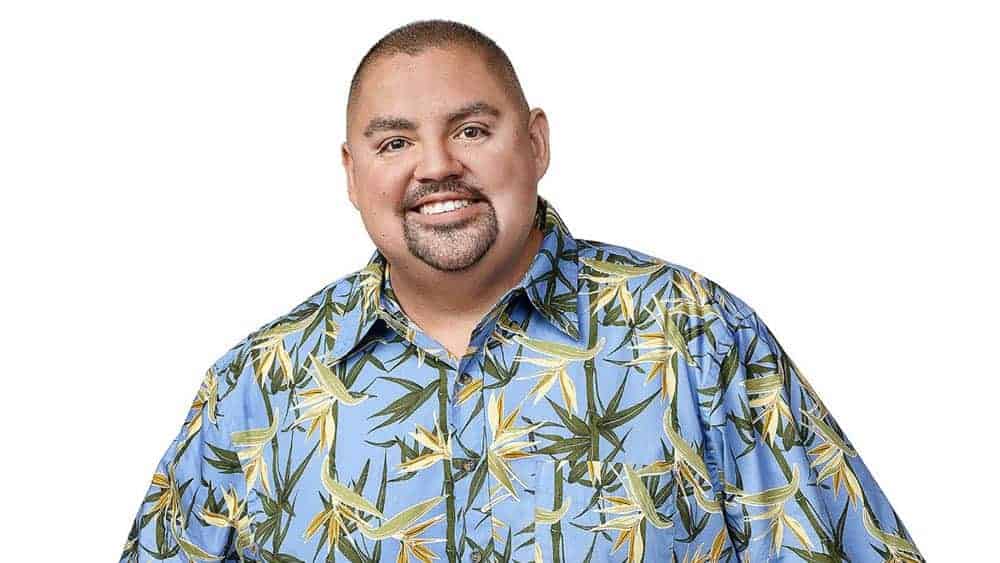 In the multi-cam comedy series, Mr. Iglesias, Iglesias plays a good-natured public high school teacher who works at his alma mater. He takes on teaching gifted but misfit kids to not only save them from being “counseled out” by a bully bureaucrat Assistant Principal, but also to help them unlock their full potential.

Mr. Iglesias consists of ten, half-hour episodes and is produced by Netflix, with Iglesias serving as executive producer, along with Kevin Hench (Cristela, Last Man Standing).

The first of two stand-up comedy specials will be taped during Iglesias’ current world tour “One Show Fits All,” and the second on a future date.

Said Iglesias, “When I was a kid, I wanted to be either a stand-up comedian or a teacher. Thanks to Netflix for supporting both of my career aspirations.”

Gabriel Iglesias is one of the world’s most successful stand-up comedians performing to sold-out concerts across the globe. He is also one of the most watched comedians on YouTube with over 365,000,000 views and has over 10 million followers across his social media. The comedian has also had the distinct honor of being one of the few to headline and sell-out Madison Square Garden in New York and Staples Center in Los Angeles.

Celebrating 20 years in stand-up comedy, Iglesias is currently on his new world tour, “One Show Fits All.” His 6th one-hour comedy special,I’m Sorry For What I Said When I Was Hungry, premiered on Netflix worldwide in 2016. Iglesias can next be heard voicing “Sprinkles” the dog in the upcoming film Show Dogs set to hit theaters on May 18th, 2018. In 2017 Iglesias voiced the role of “Head Clerk” in Pixar’s Academy Award-winning animated film Coco. He also voiced “Rufus the Dog” in Sony’s Golden Globe nominated animated holiday film The Star, and voiced Cuatro in 20th Century Fox Film’s Academy Award nominated animated film Ferdinand. In 2015, he co-starred with Channing Tatum in Warner Bros’ Magic Mike XXL, reprising his role as Tobias. Other feature film credits include co-starring roles in A Haunted House 2, and a starring role in the theatrical stand-up concert comedy film, The Fluffy Movie. On television, Iglesias recently guest starred on an episode of ABC’s hit comedy Modern Family.

Netflix is the world’s leading internet entertainment service with 125 million members in over 190 countries enjoying more than 140 million hours of TV shows and movies per day, including original series, documentaries and feature films. Members can watch as much as they want, anytime, anywhere, on nearly any internet-connected screen. Members can play, pause and resume watching, all without commercials or commitments.