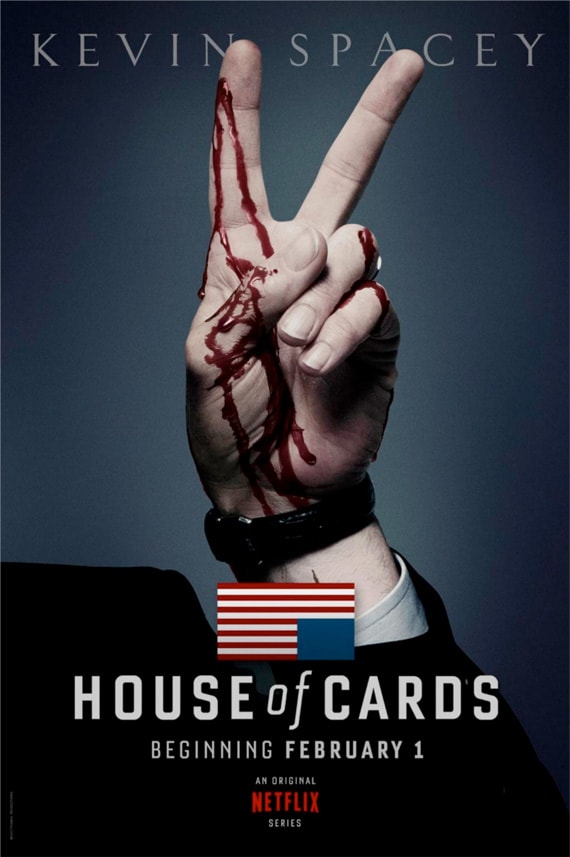 Netflix is making available to everyone in all Netflix territories the first episode of the highly-anticipated, critically-acclaimed drama series “House of Cards” to enjoy for one month, beginning February 1, at netflix.com/houseofcards.

“The creative team in front of and behind the camera have delivered a riveting 13-chapter narrative that we’re proud to present to Netflix members today,” said Ted Sarandos , Chief Content Officer, Netflix.  “By offering the first episode for free, including to non-members, we are opening up this fascinating world for everyone to see and are confident they’ll want more.”

Current Netflix members are now able to watch the entire 13-episode first season of the drama series, in territories where Netflix is available – U.S., Canada, U.K., Ireland, Latin America, Brazil and the Nordics.

From director David Fincher (“The Girl with the Dragon Tattoo,” “The Social Network”), who directed the first two episodes; award-winning playwright and Academy Award® nominated screenwriter Beau Willimon (“Farragut North,” “TheIdes of March”) and Academy Award® winner Eric Roth (” Forrest Gump ,” “Munich”), “House of Cards” is based on the BBC miniseries of the same name. This wicked political drama starring Kevin Spacey , Robin Wright and Kate Maraslithers beneath the curtain and through the back halls of greed, sex, love and corruption in modern Washington D.C.

An uncompromising exploration of power, ambition and the American way, the series orbits Francis Underwood (Spacey), the House Majority Whip. Underwood is the politician’s politician – masterful, beguiling, charismatic and ruthless. He and his equally ambitious wife Claire (Wright) stop at nothing to ensure their ascendancy. In addition to Spacey, Wright and Mara, the series stars Corey Stoll (“Midnight in Paris”), Kristen Connolly (“The Cabin in the Woods”), Michael Kelly (“The Adjustment Bureau”) and Sakina Jaffrey (“Definitely Maybe”).