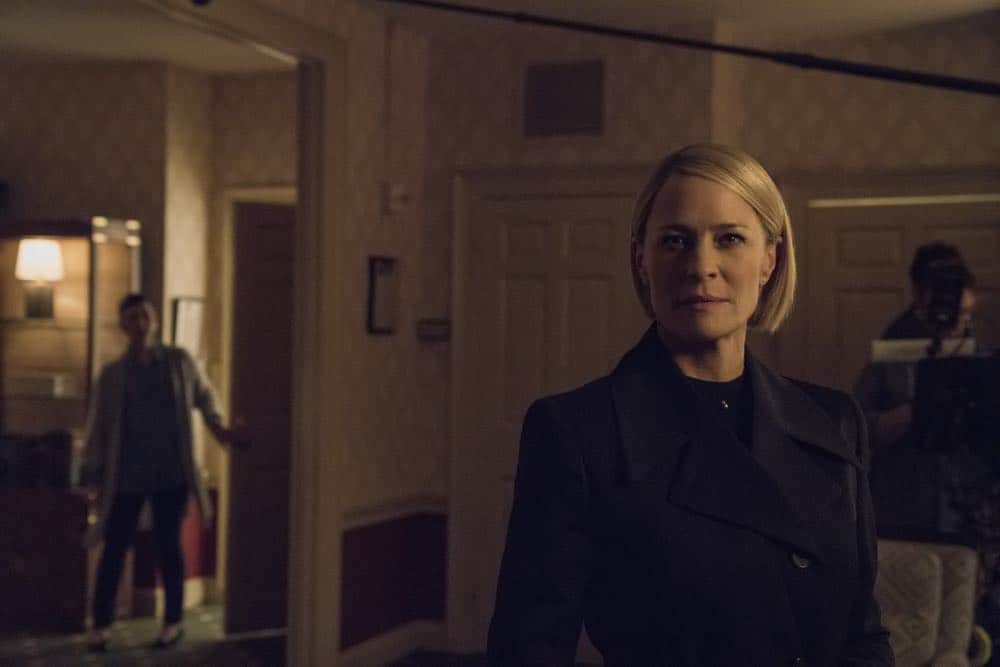 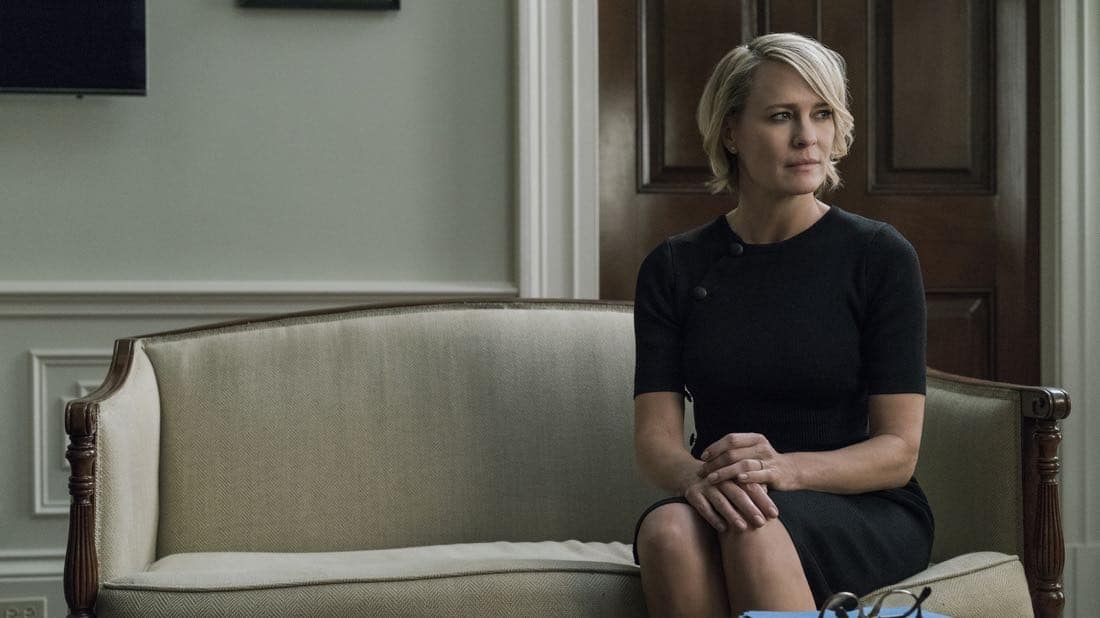 View House of Cards on Netflix. 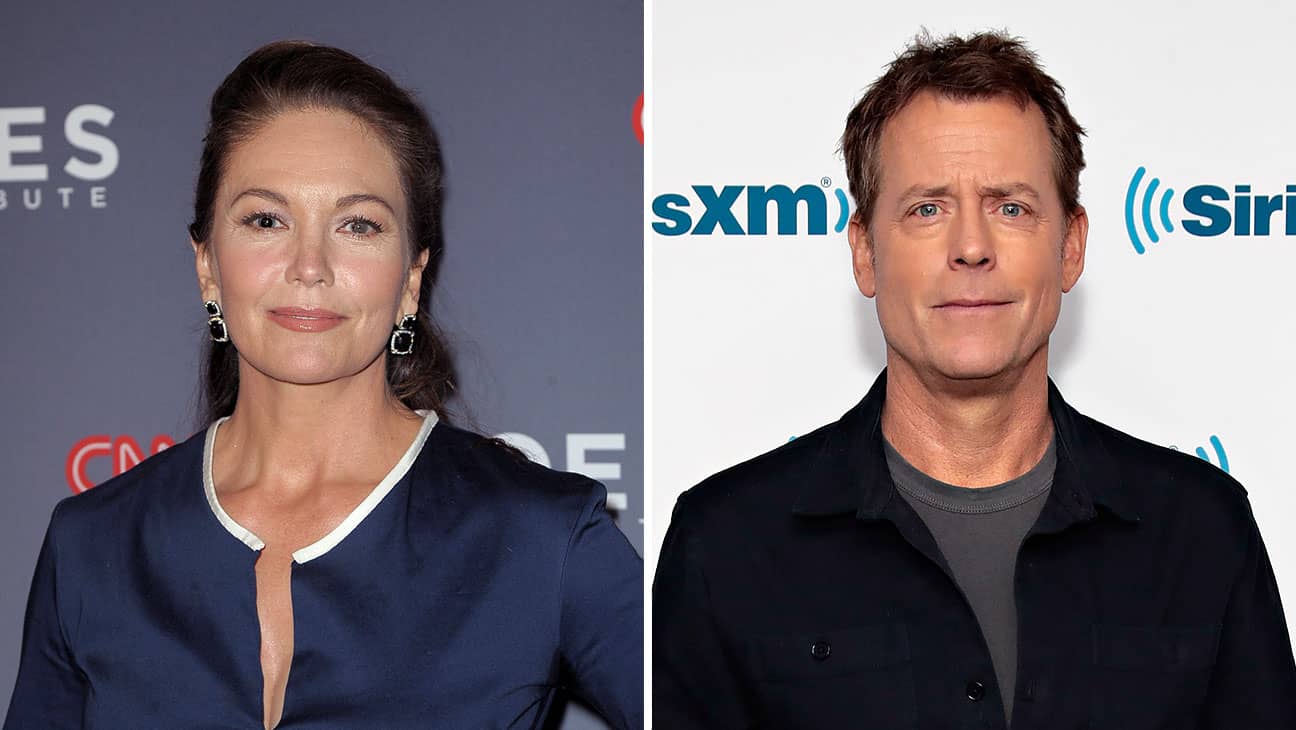 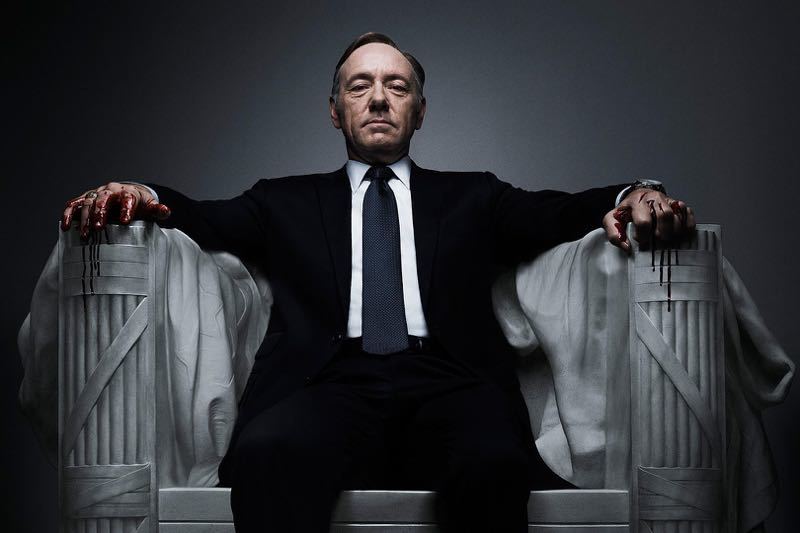 Melissa James Gibson and Frank Pugliese, two senior writers who have been with House of Cards since 2014, have been promoted to showrunners of the award-winning Netflix … 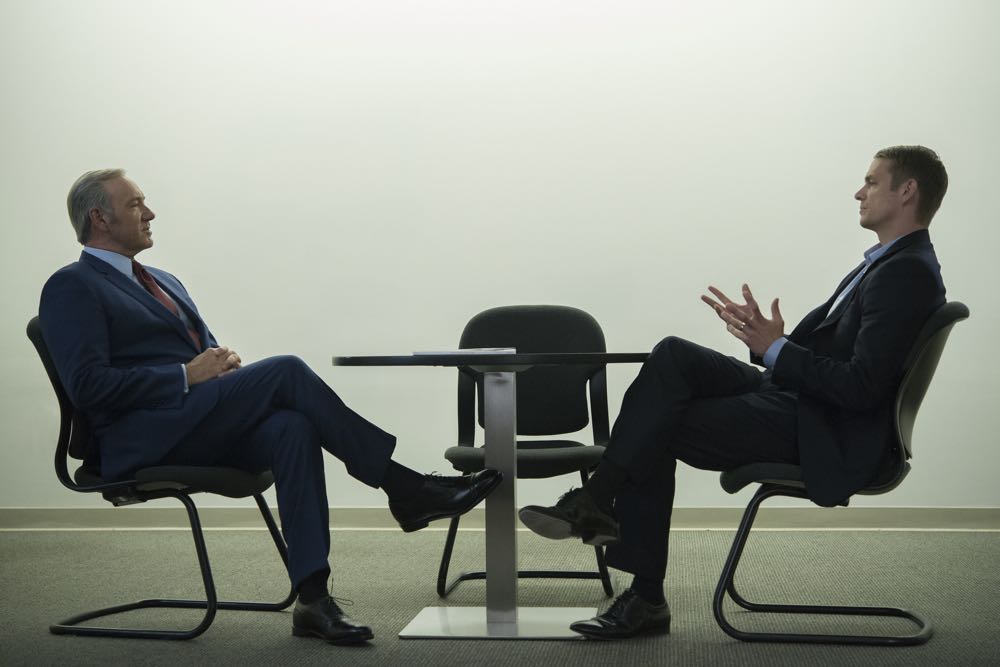 The critically acclaimed Emmy®-nominated drama has its Golden Globe® winning stars Kevin Spacey (as Francis Underwood) and Robin Wright (as Claire Underwood), whose characters have …

​Kevin Spacey (American Beauty) and ​ Joel Kinnaman (Suicide Squad) in an image from the upcoming fourth season of House of Cards, which will premiere exclusively Friday, … 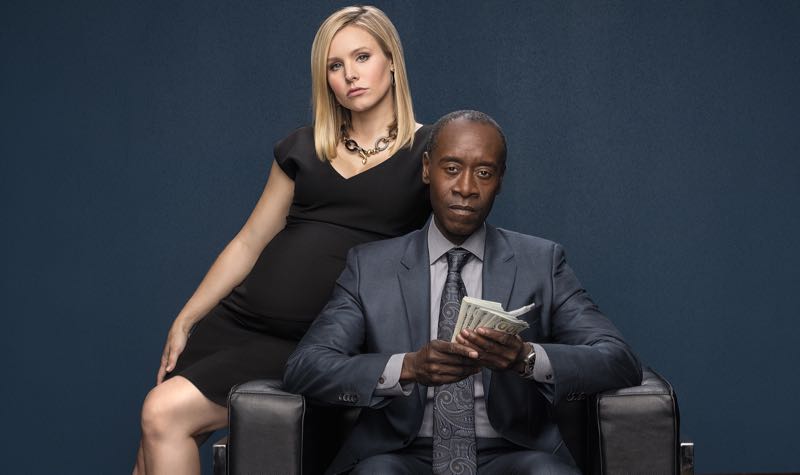 SHOWTIME has renewed HOUSE OF LIES for a fifth season to air in 2016 with 10 episodes, it was announced today by Gary Levine, Executive …

HOUSE OF CARDS Season 3 Poster : Take a look at the official key art for the highly anticipated third season of the Netflix original … 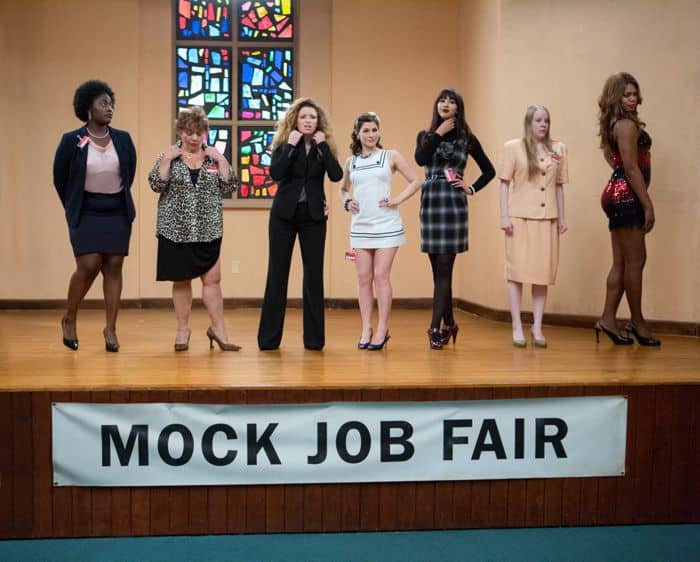 Today Netflix announced that Season 3 of House Of Cards will debut on February 27, 2015. A special message from the White House.https://t.co/YxFcHfA5qy — House … 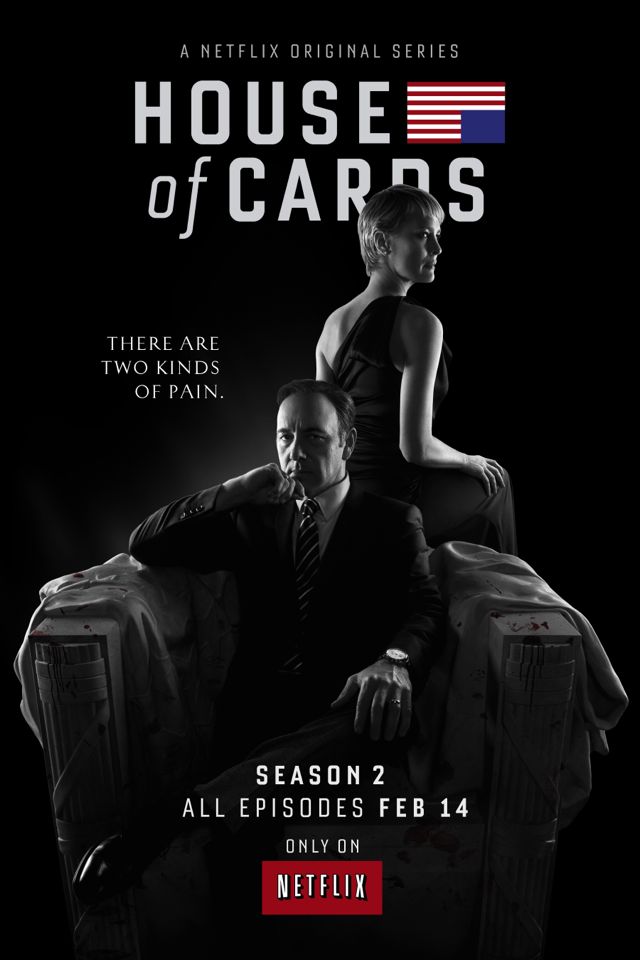 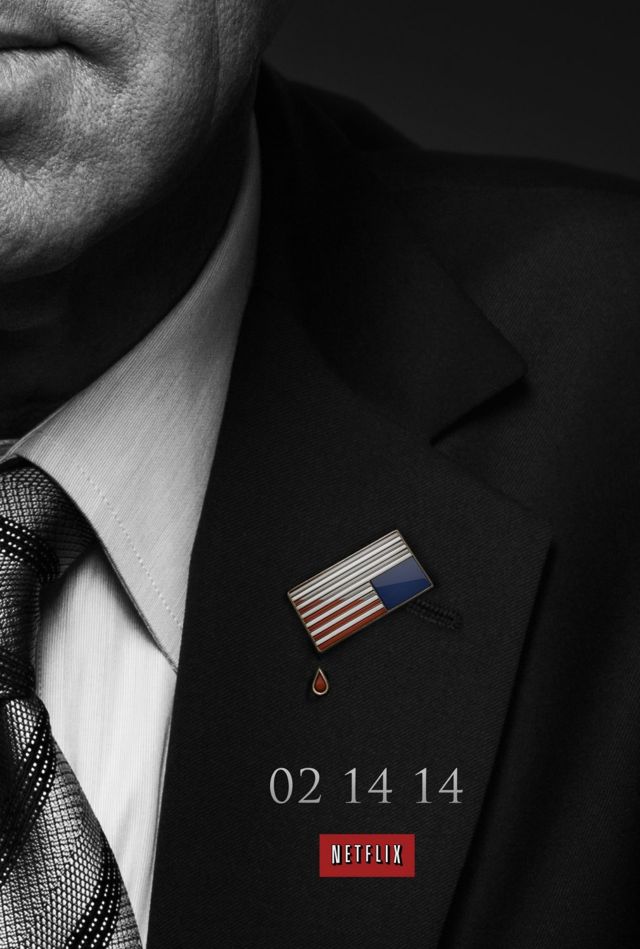 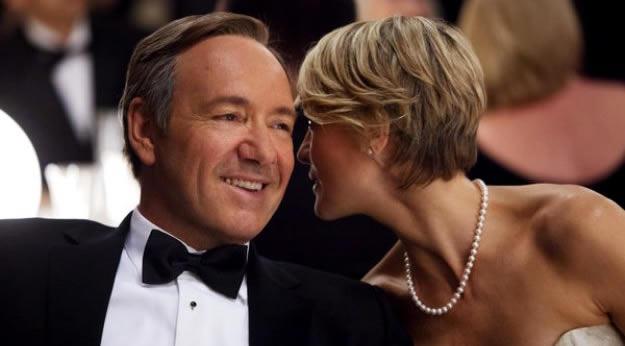 The second season of the Netflix original series, from Media Rights Capital, “House of Cards,” premieres Friday, February 14, 2014. All 13-episodes of the season …