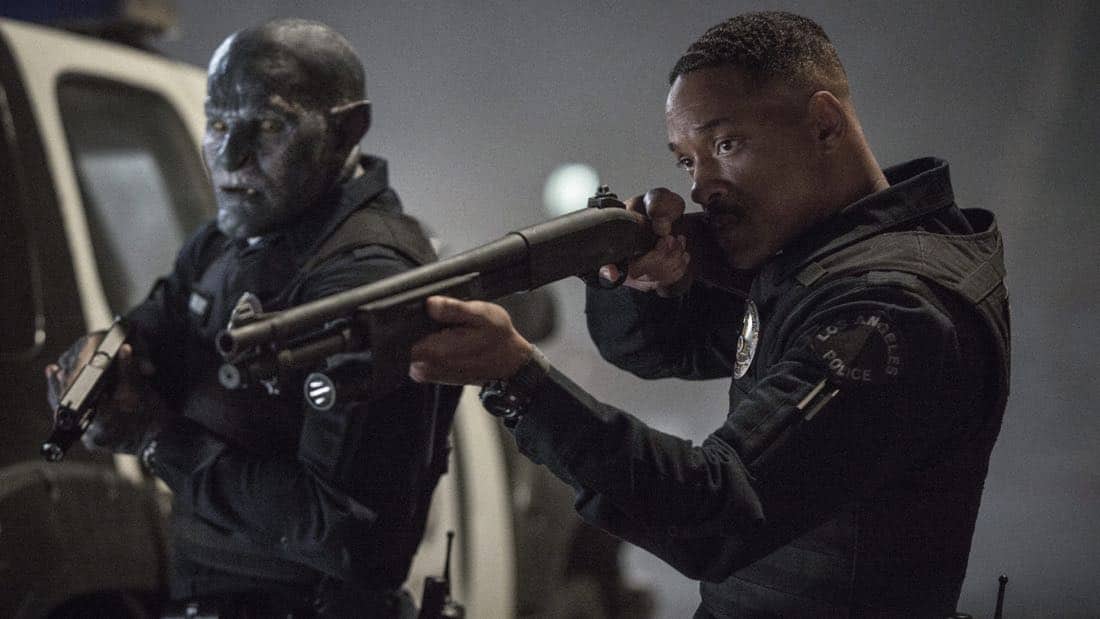 Today Netflix confirmed via social media that they will make a sequel to Bright. David Ayer will write and direct the sequel with Will Smith and Joel Edgerton expected to return and Eric Newman and Bryan Unkeless set as producers.

Bright is the highest viewed Netflix film ever on the service in its first week of release and one of the biggest originals (including sequels/additional seasons) Netflix has ever launched.

Bright is the #1 movie on Netflix in every country (190+ countries) since its release with more people viewing the film internationally than domestically.

Set in an alternate present-day, this action-thriller directed by David Ayer (Suicide Squad, End of Watch, writer of Training Day) follows two cops from very different backgrounds (Ward, a human played by Will Smith, and Jakoby, an orc played by Joel Edgerton) who embark on a routine patrol night that will ultimately alter the future as their world knows it. Battling both their own personal differences as well as an onslaught of enemies, they must work together to protect a thought-to-be-forgotten relic, which in the wrong hands could destroy everything.