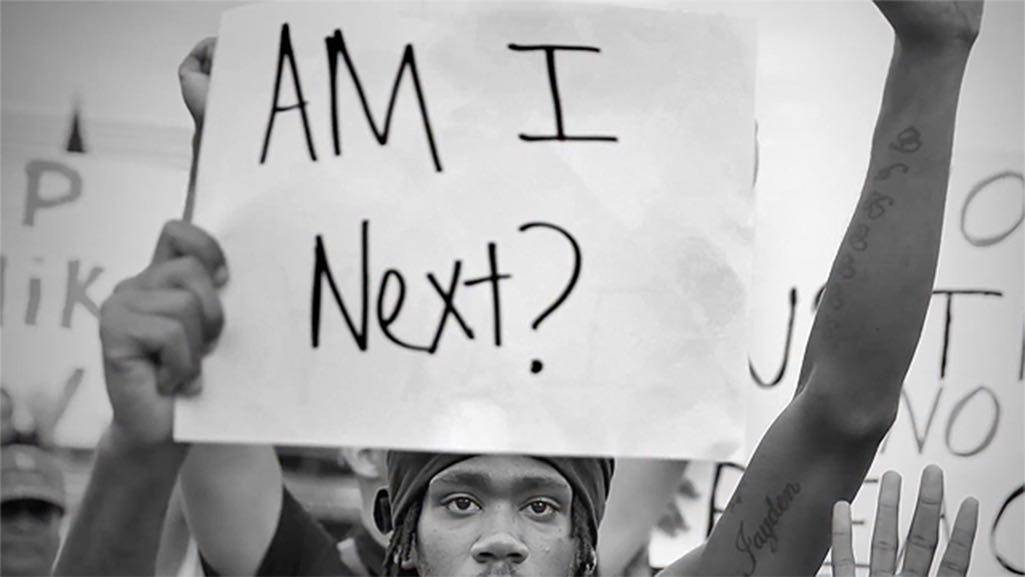 Since Ava DuVernay’s critically acclaimed documentary 13TH launched on Netflix, there has been a groundswell of interest from elementary schools to universities asking for permission to screen the film that explores the link between slavery and the modern-day prison system. Students and people of all ages will now have access to watch 13TH via the Netflix service in a public setting — be it the classroom, a community group, book club or other educational forum.

13TH unveils the context and moral urgency behind today’s most pressing public issues, from mass incarceration and the current state of race relations to immigration detention centers and private prisons. Immediately following the October 2016 launch on Netflix, leading advocacy organizations, such as ACLU, Center for Media Justice, cut50 and Google.org, hosted dozens of community screenings across the country to support their organizing efforts — from Oakland, Des Moines and Columbus, OH; to Brooklyn, Philadelphia and Washington D.C. at the Smithsonian National Museum of African American History and Culture (NMAAHC).