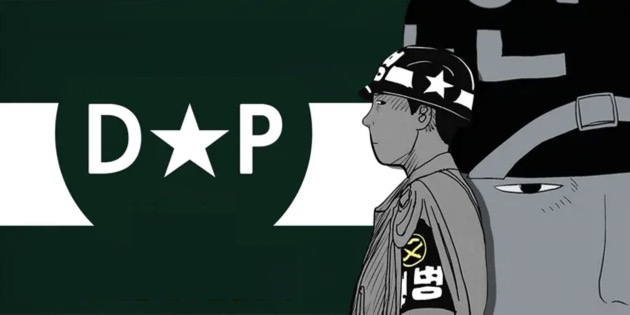 Netflix, the world’s leading streaming entertainment service, has confirmed production for the original series D.P. (Deserter Pursuit) in collaboration with Director Han Jun-hee, who is well known for his films Coin Locker Girl and Hit-and-Run Squad.

D.P. is based on the webtoon D.P: Dog Days by Kim Bo-tong. It tells the story of Jun-ho, a South Korean Army private who is assigned to a unit responsible for arresting deserters, and in his job, encounters confused young adults. The perspective of a soldier tasked with pursuing other soldiers will be balanced out by the portrayal of the pains and struggles of those who choose to desert.

D.P. stands for ‘Deserter Pursuit,’ a unit within the Army’s Military Police that chases down AWOL soldiers. With this novel premise, the original webtoon proved to be a huge hit with more than 10 million readers. It also brought to light violent acts and violations of human rights within the military.

Director Han’s debut film Coin Locker Girl caused an uproar in the Korean film industry by being selected to screen in the International Critics’ Week section of the 68th Cannes Film Festival in 2015. He and the original webtoon writer Kim Bo-tong will collaborate on the screenplay for this Netflix series adaptation.

Kim Bo-tong has garnered much attention for his award-winning webtoon series AMANZA, which received Our Manhwa of Today, the most prestigious award given for comics in Korea, presented by the Ministry of Culture, Sports and Tourism.

D.P. will be produced by Lezhin Studio in association with Homemade Film, and will be released only on Netflix.