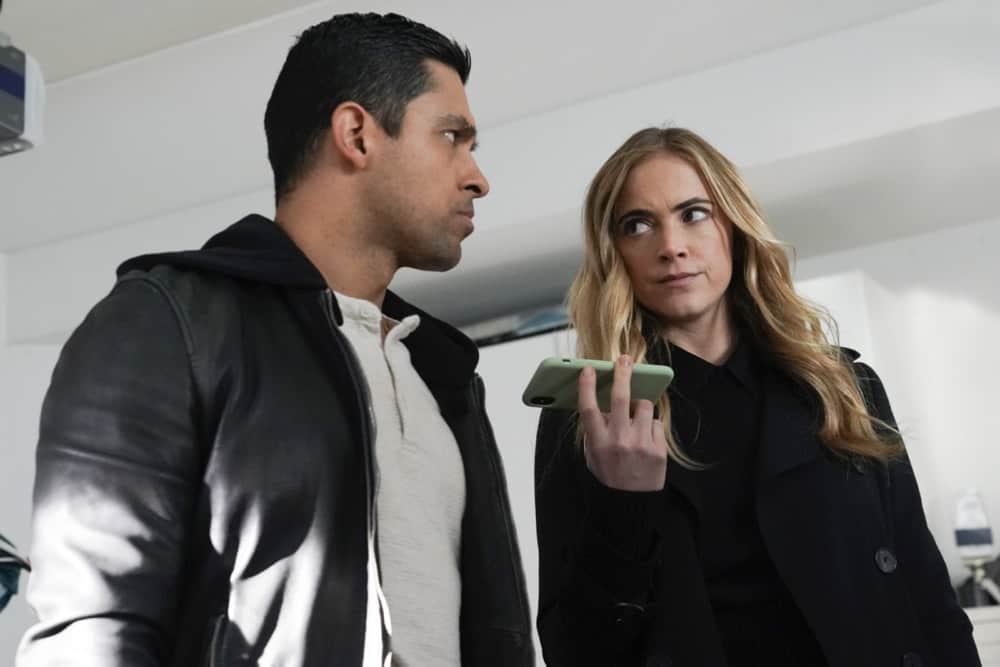 NCIS Season 18 Episode 13 Photos Misconduct – While the team investigates a biker killed in a hit and run, Gibbs prepares to testify against a financial advisor who stole millions from his Navy clients, on NCIS, Tuesday, May 4 (8:00-9:00 PM, ET/PT) on the CBS Television Network. s18e13 18×13 18.13