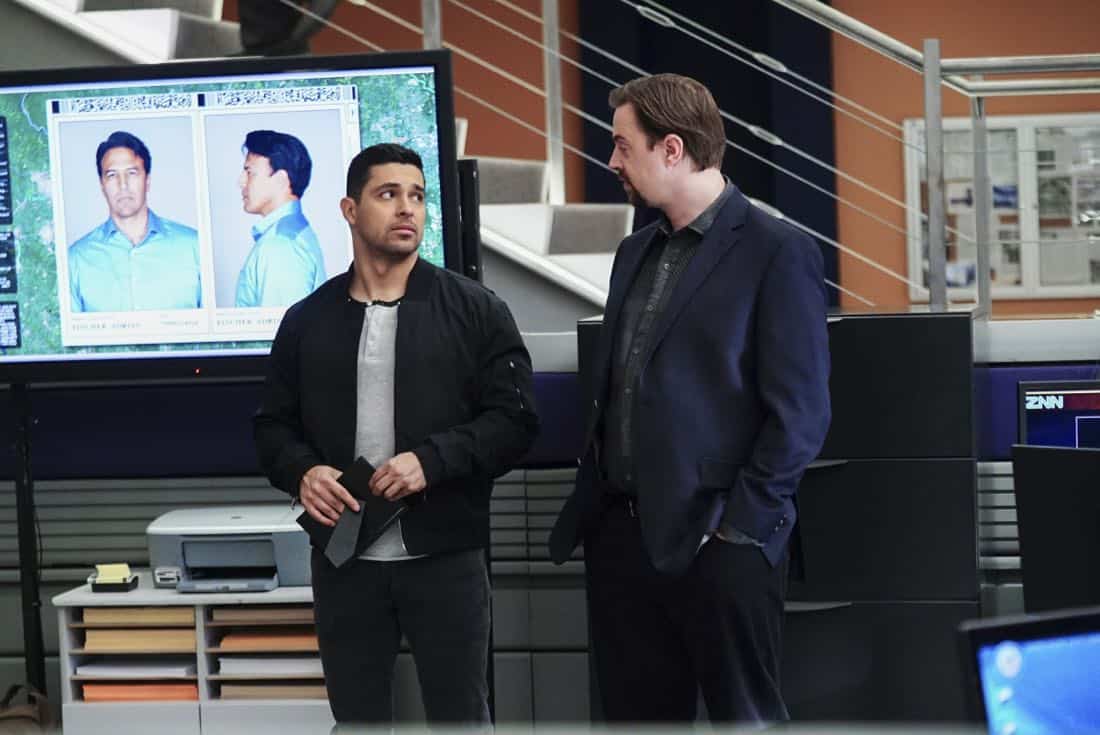 “Death From Above” – The NCIS headquarters are evacuated after the team discovers a body as well as bomb materials on the roof of the squad room. Also, the team reads the first draft of Ducky’s book, on NCIS, Tuesday, March 27 (8:00-9:00 PM, ET/PT) on the CBS Television Network. NCIS Season 15 Episode 18 Photos Death From Above.