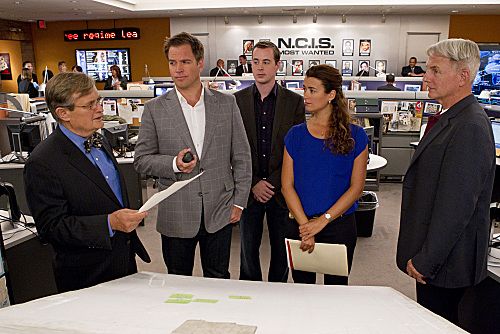 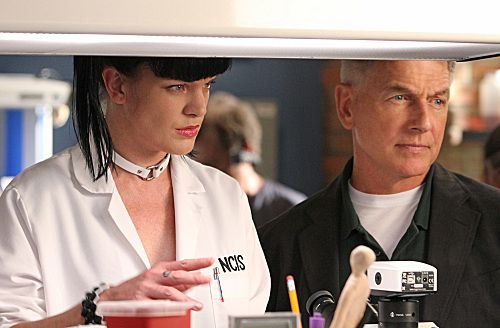 NCIS Season 10 Episode 3 Phoenix Photos : “Phoenix” – While on medical leave, Ducky orders the exhumation of a Navy commander’s body from a case closed 12 years ago. As a result, Gibbs tasks Ducky with a slightly different role on the investigation. Meanwhile, the NCIS team investigates the recent death of a Marine. As both cases unfold, the team begins to question whether the two are somehow connected, on NCIS, Tuesday, Oct. 9 (8:00-9:00 PM, ET/PT) on the CBS Television Network. Michael Des Barres from the Michael Des Barres Band and former frontman of the Band Detective guest stars as an aging rocker in the episode that will also feature his song “Forgive Me” from his band’s album “Carnaby Street.”