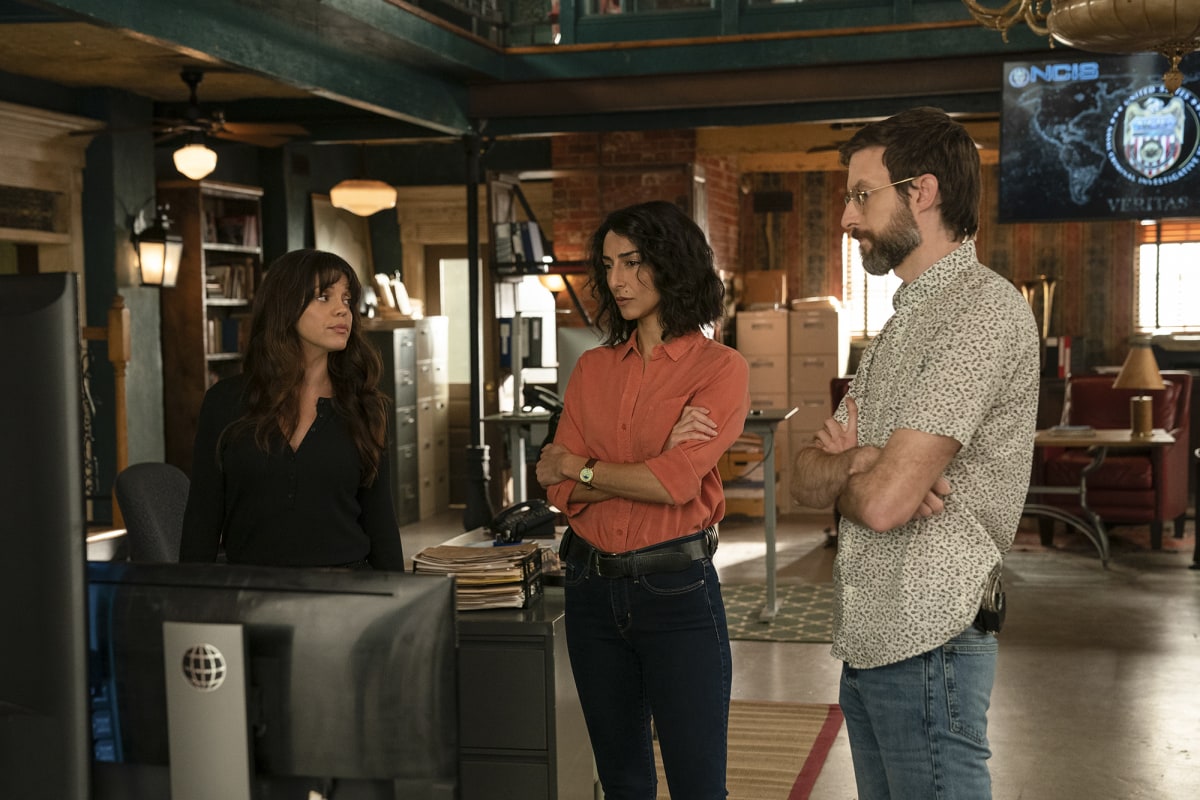 NCIS NEW ORLEANS Season 7 Episode 4 Photos We All Fall – S07e04 7×04 – “We All Fall…” – As the NCIS team continue to investigate the murder of an officer who was about to whistle blow on police misconduct within NOPD, Pride must get creative in order to finally get rid of the dirty cops. Also, the Mayor asks Pride to join her new task force to address systemic issues plaguing their city and, as Covid continues to overwhelm the system, Wade finally addresses the toll it’s taken on her, on NCIS: NEW ORLEANS, Sunday, Dec. 13 (9:00-10:00 PM ET/PT) on the CBS Television Network.