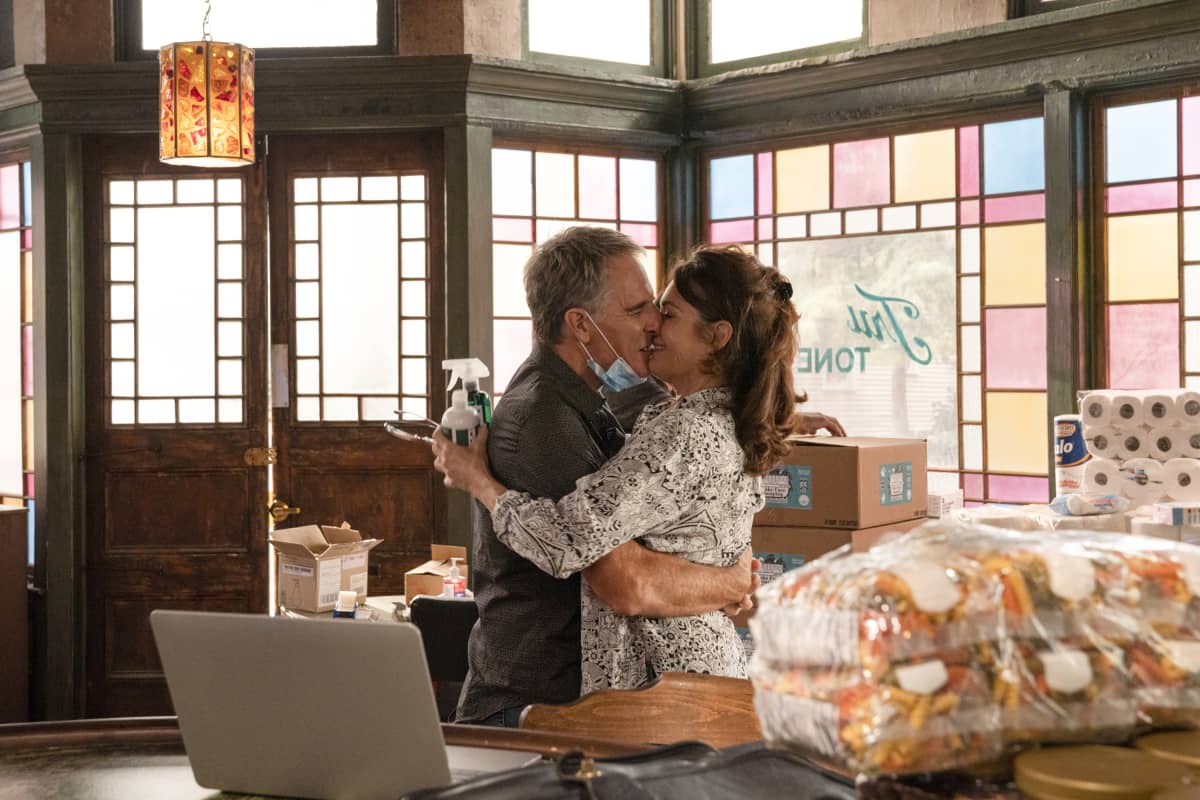 “Something in the Air, Part I” – As New Orleans grapples with the effects of COVID-19, Pride sends Tammy and Carter to investigate a suspicious death aboard a humanitarian ship offshore, where they learn that some crew members are infected with the deadly disease. Also, Wade is overwhelmed by the high volume in the morgue due to COVID-19, on the seventh season premiere of NCIS: NEW ORLEANS, Sunday, Nov. 8 (9:30-10:30 PM, ET/9:00-10:00 PM, PT) on the CBS Television Network.