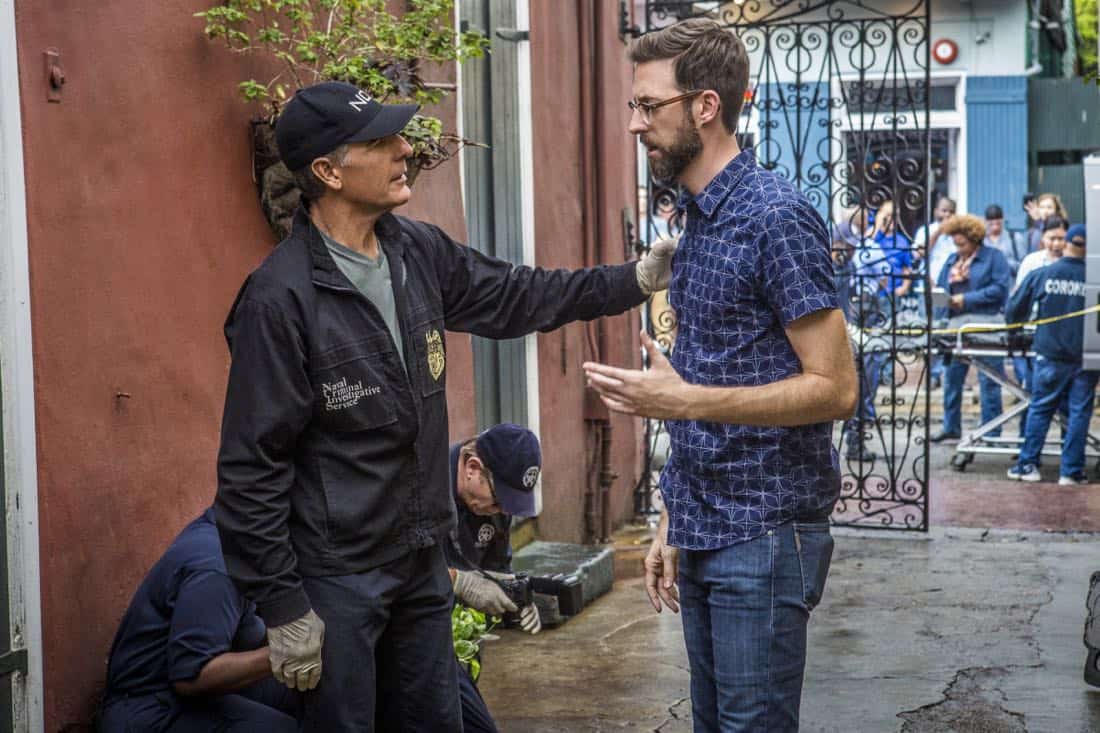 “Viral” – Sebastian is placed on administrative leave after his response in a foot chase to apprehend a high value fugitive is questioned by the FBI. Also, while Pride and the team continue to track the high value target, they attempt to find a way to clear Sebastian’s name, on NCIS: NEW ORLEANS, Tuesday, Oct. 24 (10:00-11:00 PM, ET/PT) on the CBS Television Network. NCIS NEW ORLEANS Season 4 Episode 5 Photos Viral