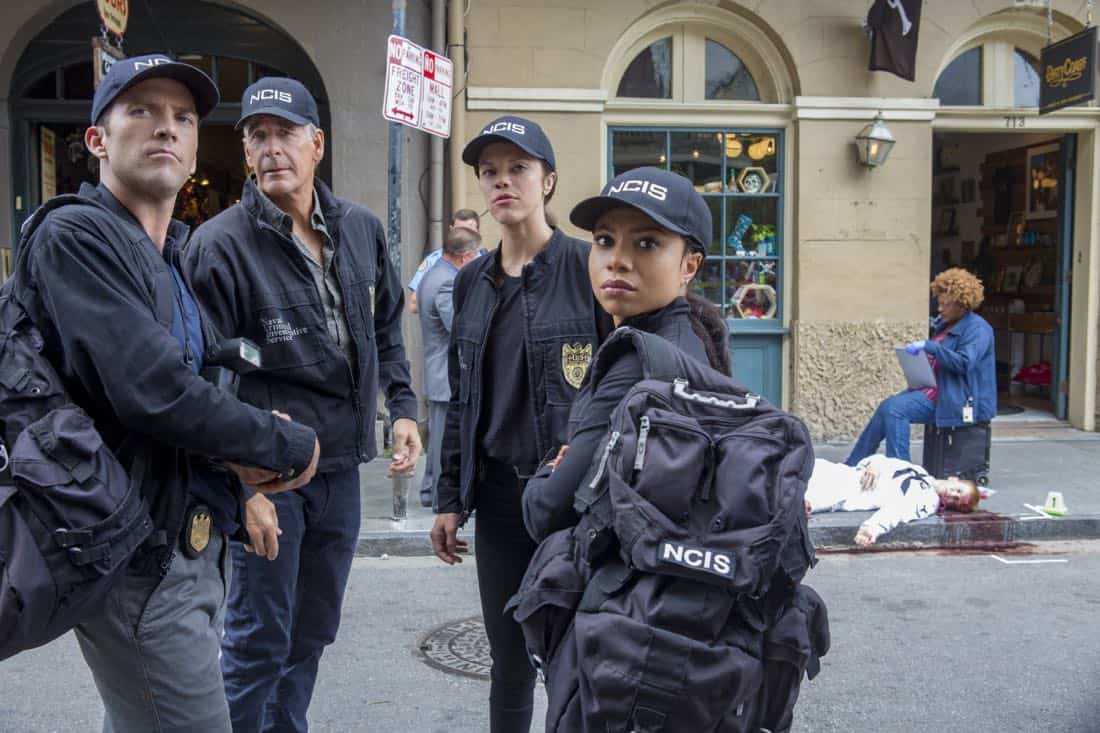 “Dead Man Calling” – The NCIS team investigates the copycat murder of an unsolved case from 150 years ago that spawned a legendary New Orleans ghost story. Also, Gregorio is spooked when the case is connected to a recent séance and a local medium, on NCIS: NEW ORLEANS, Tuesday, Oct. 10 (10:00-11:00 PM, ET/PT) on the CBS Television Network.