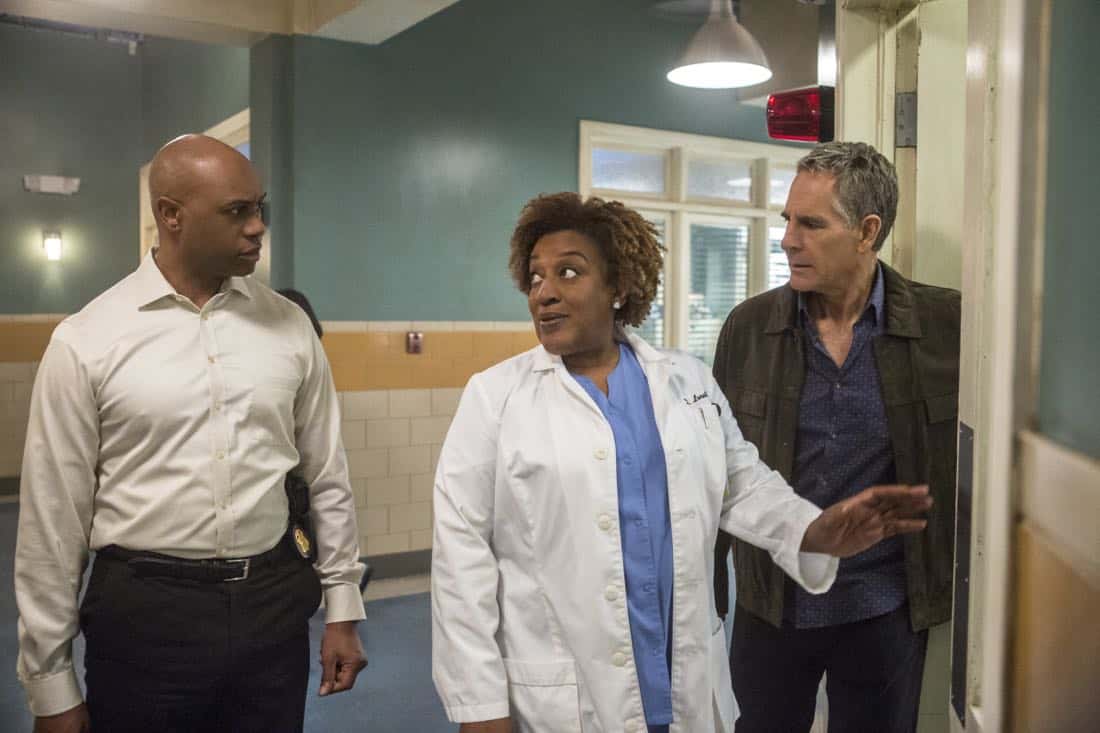 “The Last Mile” – FBI Special Agent Raymond Isler (Derek Webster) asks Pride for help with an off-the-books opioids theft investigation he is personally invested in. Also, Percy is sent undercover as a getaway driver with Isler as the muscle for a job tied to the case, on NCIS: NEW ORLEANS, Tuesday, Feb. 27 (10:00-11:00 PM, ET/PT) on the CBS Television Network. NCIS NEW ORLEANS Season 4 Episode 15 Photos The Last Mile