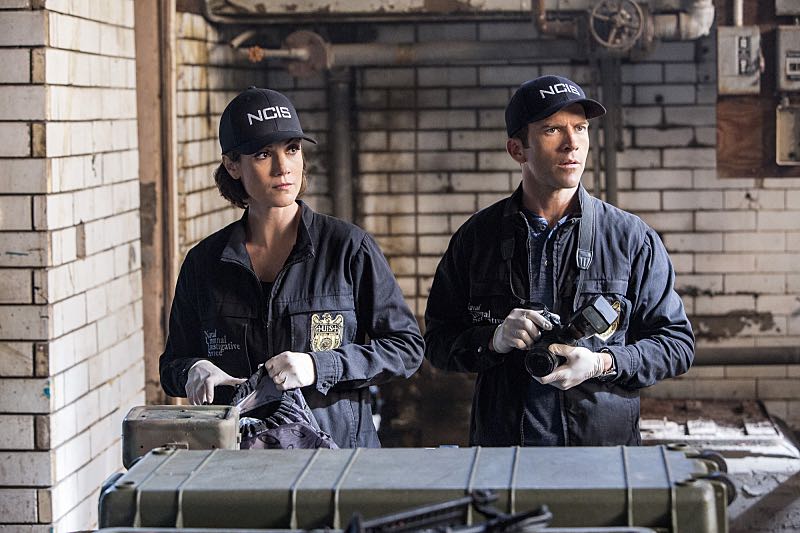 NCIS: New Orleans – Season Two collection arrives packed with special features including a NCIS crossover episode, Crossing Over: A Look at “Sister City,” with appearances by its popular cast such as Mark Harmon, Pauley Perrette, Emily Wickersham, and David McCallum. This special feature gives audiences a look at combining two episodes (NCIS and NCIS: New Orleans) into a two-hour thriller. Beignets and Bullets: Exploring Season Two gives the viewers an inside look at the storylines and the work behind the scenes of this hit show in its second season. With New Orleans being a “character” on the series, Now You See It featured the location managers explaining both where and how they shoot within the city, using major tourist attractions and exotic locations. Who Wore It Best? features the cast discussing the Red Dress Run in New Orleans and the significance it has with NCIS. Dressed to Thrill features Wardrobe Supervisor, Ann Walters, giving viewers a tour of the extensive costume department while explaining how she dresses each character. All The World’s A Stage features commentary from the NCIS cast speaking on why they became actors. Lastly, Percy and Plame features newcomers Shalita Grant and Darul “Chill” Mitchell, discussing what it’s like to be on the series and the challenges of joining a successful show. 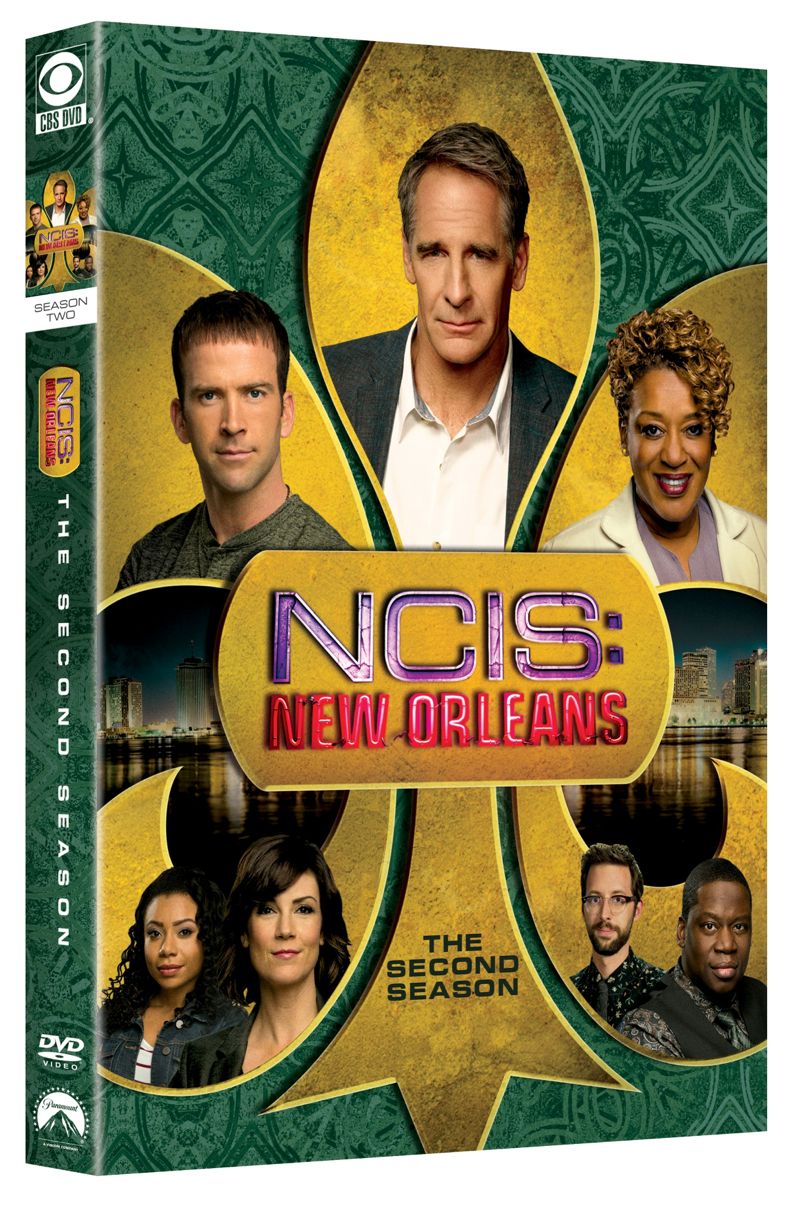 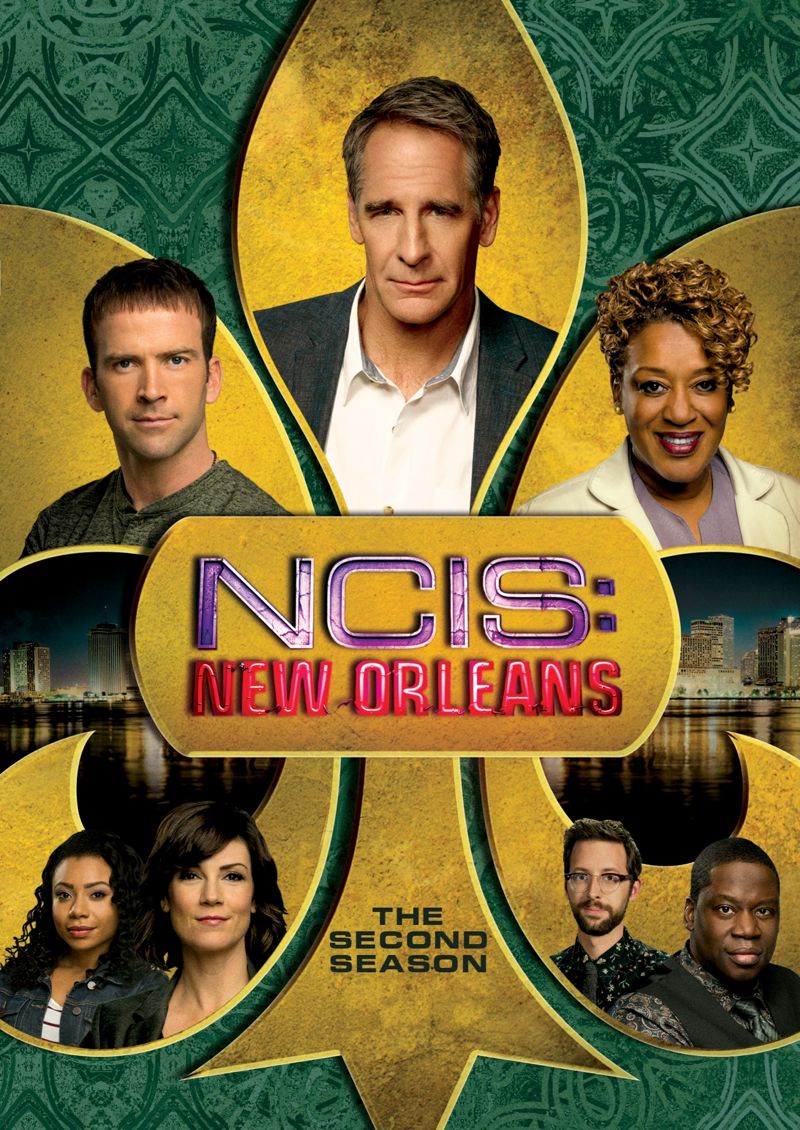