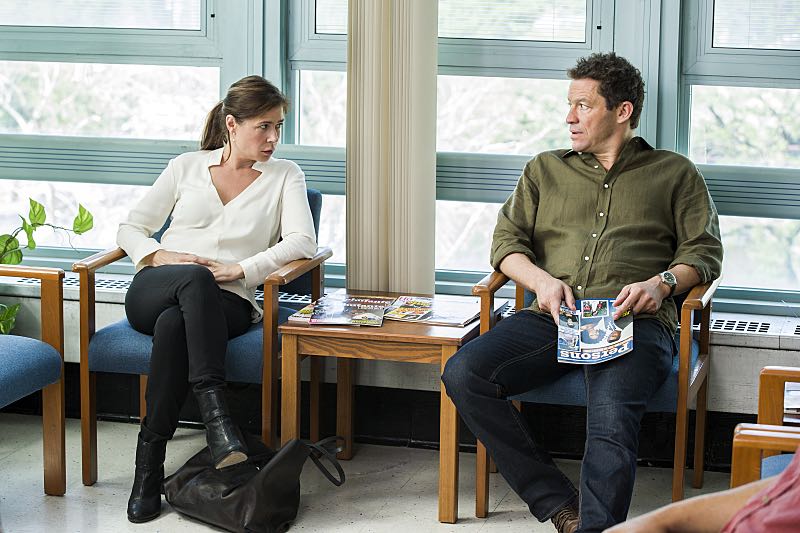 With a murder unsolved and a betrayal exposed, everyone’s truth is suspect. Full of complex family ties, passionate betrayals and the vengeful emotions that have resulted from an illicit summer liaison, THE AFFAIR: SEASON TWO follows the differing perspectives of the two couples Noah Solloway (West) and Helen Solloway (Tierney), and Alison Lockhart (Wilson) and Cole Lockhart (Jackson) – all still reeling from the ramifications of Noah and Alison’s extramarital affair. Told from four different points of view, the story cracks wide open to reveal a complicated web of intrigue and deceit more dangerous than anyone imagined. As the two estranged couples try individually to plan for the future, a new series of deceptions will once again force them to question everything they believed. 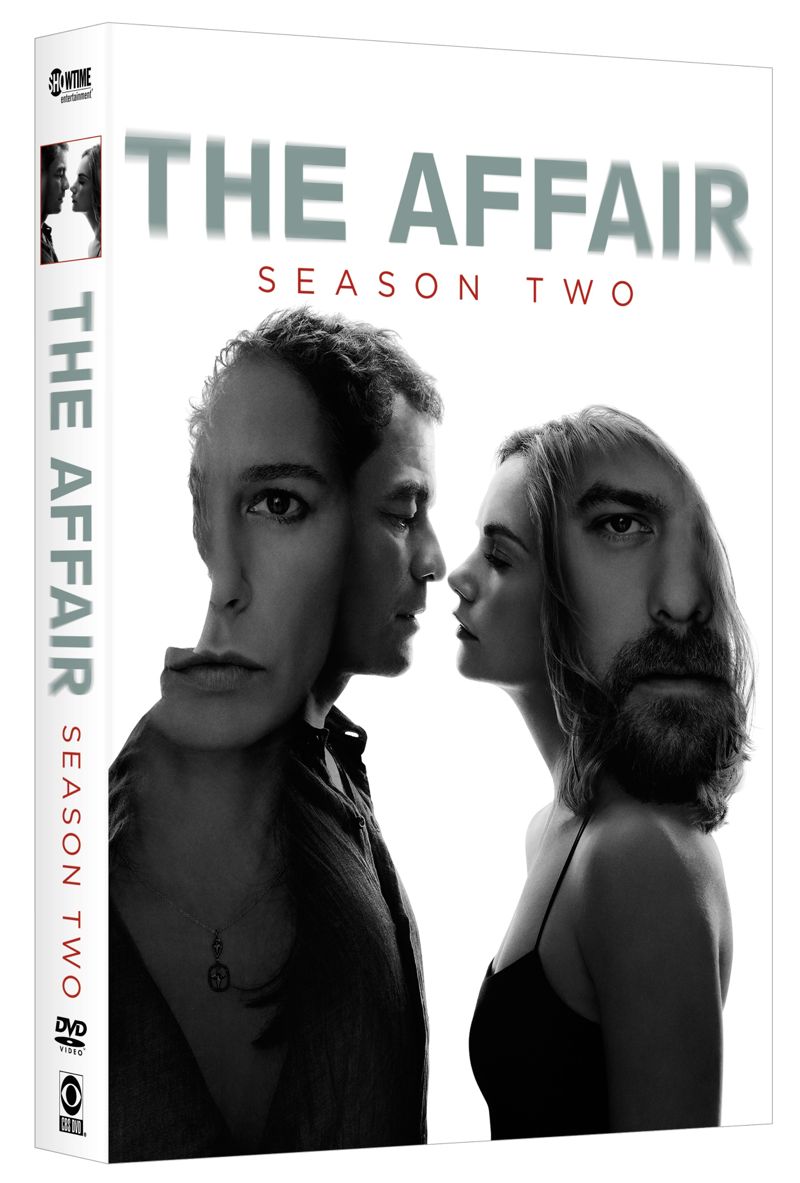 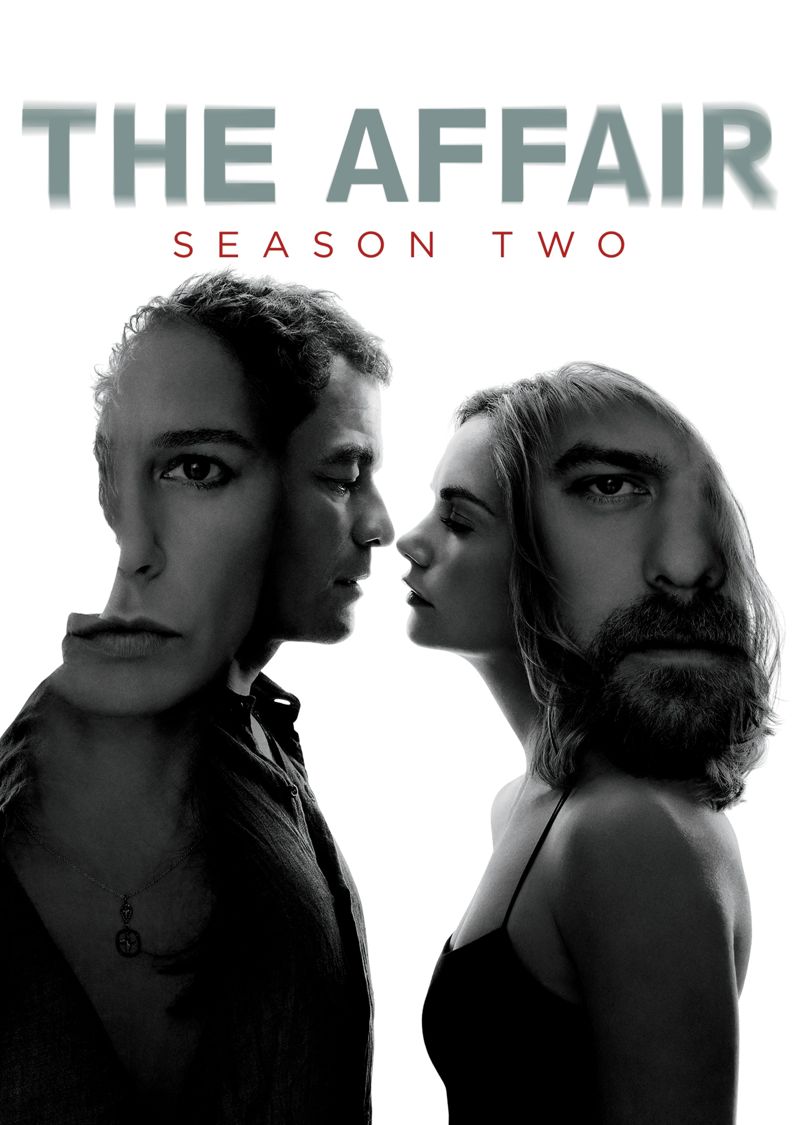