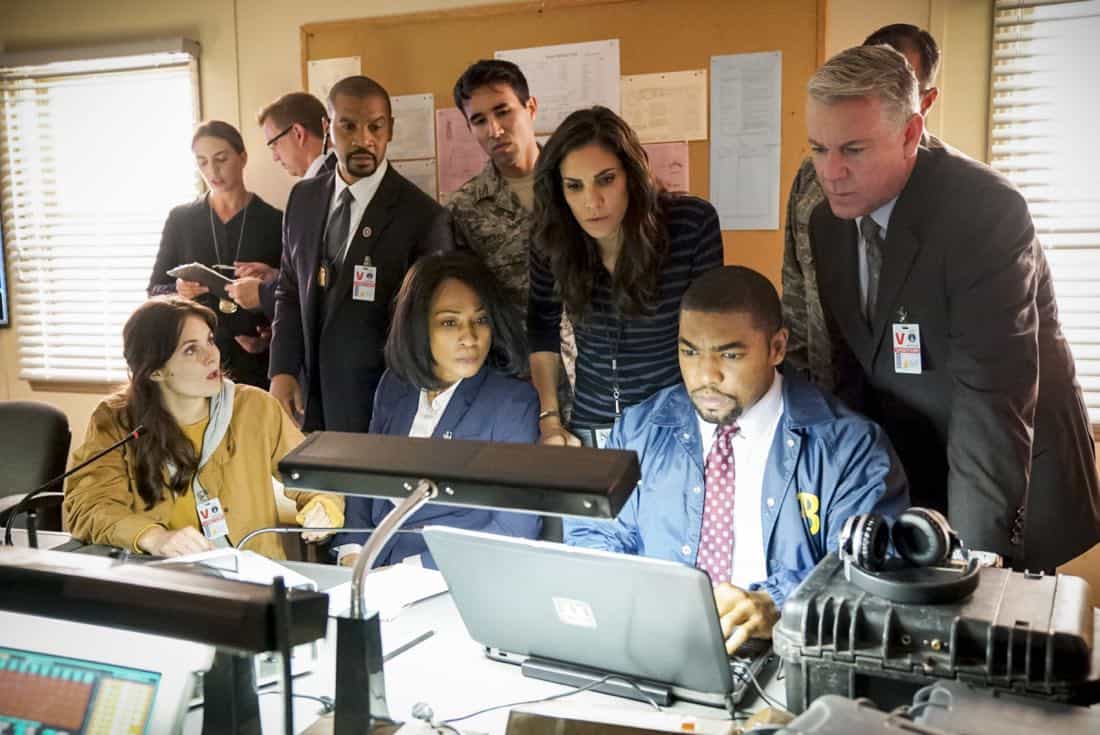 “The Silo” – After an Air Force captain Kensi dated a decade ago breaches a missile launch facility, she is transported to the location to help thwart the use of nuclear weapons, on NCIS: LOS ANGELES, Sunday, Nov. 12 (9:00-10:00 PM, ET/PT) on the CBS Television Network. NCIS LOS ANGELES Season 9 Episode 7 Photos The Silo