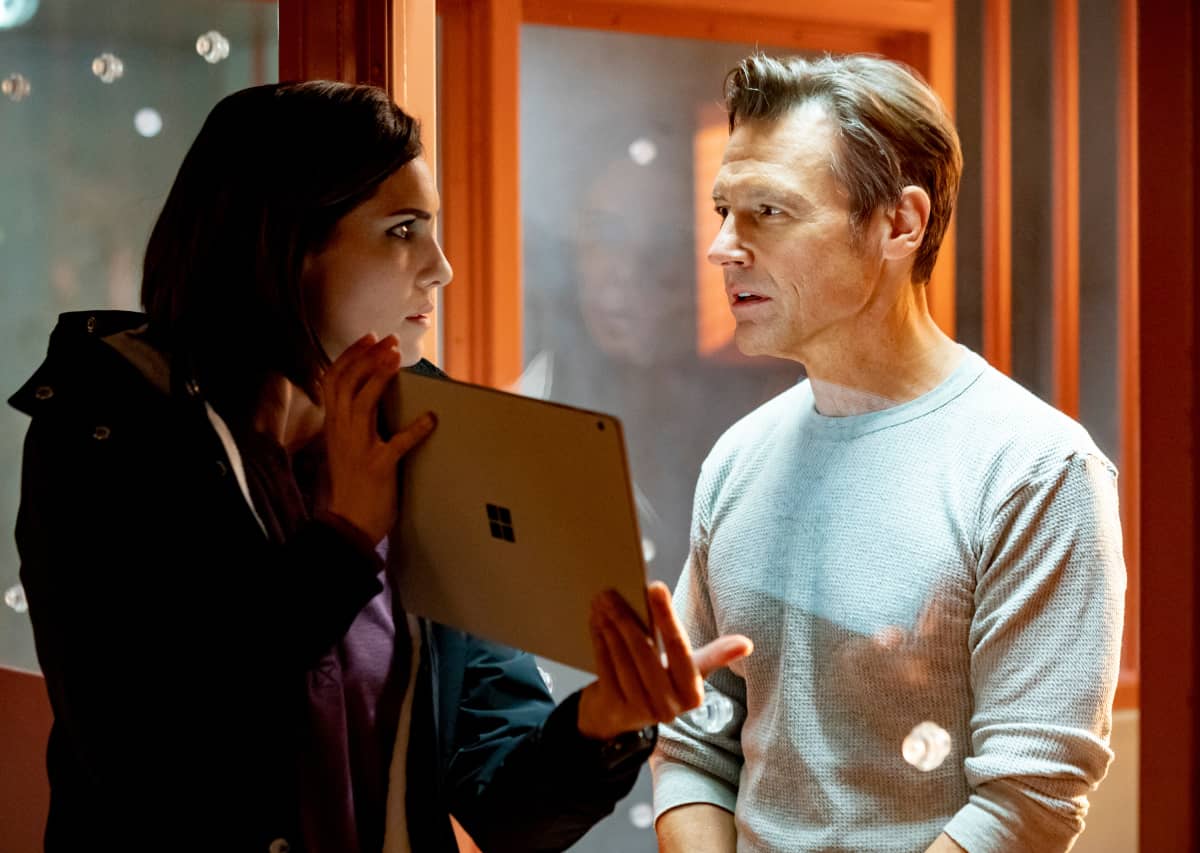 NCIS LOS ANGELES Season 12 Episode 5 Raising The Dead – NCIS Los Angeles s12e05 12×05 – “Raising the Dead” – In order to get intel on a matter of national security, Kensi must come face-to-face with a sociopath who has been obsessed with her since she put him in jail years ago. Also, though Deeks is desperate to keep Kensi safe, he is forced to leave NCIS, on NCIS: LOS ANGELES at a special time, Sunday, Dec. 6 (10:30-11:30 PM, ET/10:00-11:00 PM, PT) on the CBS Television Network.