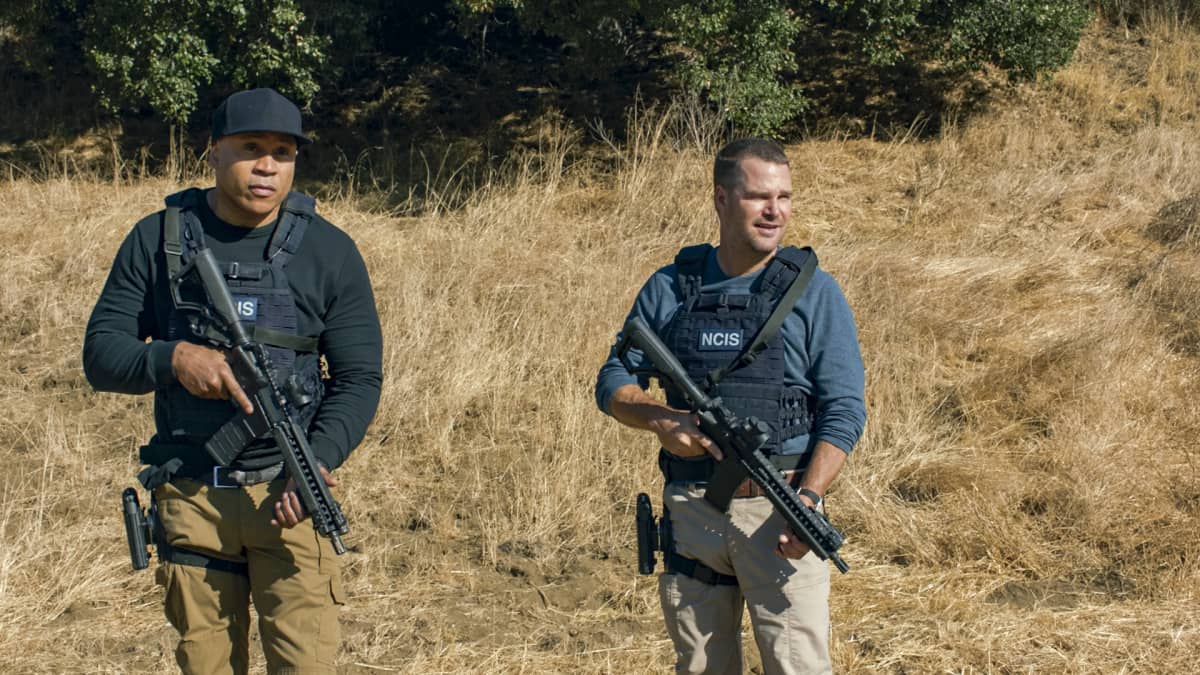 NCIS LOS ANGELES Season 12 Episode 1 Photos The Bear – “The Bear” – When a Russian bomber goes missing while flying over U.S. soil, Callen and Sam must track it down in the desert and secure its weapons and intel before the Russians on board destroy the plane. Also, Hetty gives Nell a cryptic assignment, on the 12th season premiere of NCIS: LOS ANGELES, Sunday, Nov. 8 (8:30-9:30 PM, ET/8:00-9:00 PM, PT) on the CBS Television Network.