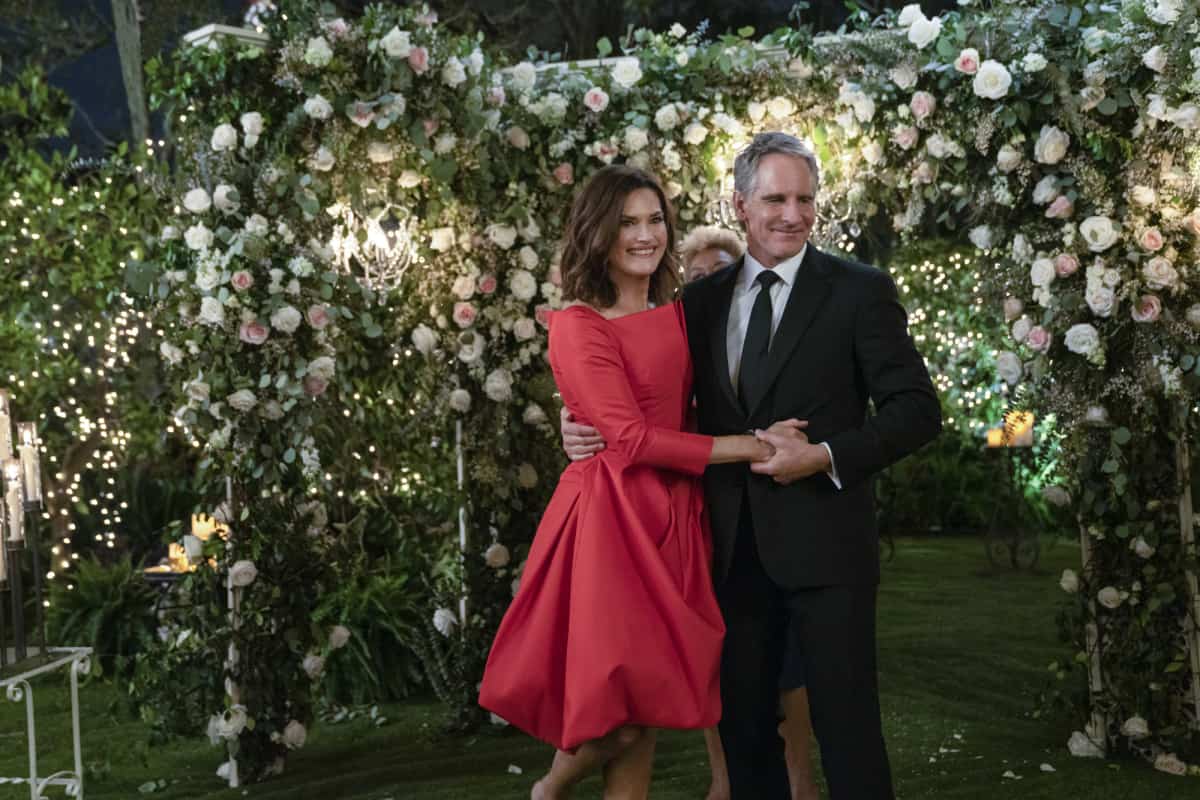 Description: NCIS: LOS ANGELES is a drama about the high-stakes world of a division of NCIS that is charged with apprehending dangerous and elusive criminals, who pose a threat to the nation’s security. By assuming false identities and utilizing the most advanced technology, this team of highly trained agents goes deep undercover, putting their lives on the line in the field to bring down their targets. Special Agent “G” Callen is a chameleon who transforms himself into whomever he needs to be to infiltrate the criminal underworld. His partner is Special Agent Sam Hanna, a former U.S. Navy SEAL who has seen action in both Afghanistan and Iraq. The team includes the all-knowing Henrietta “Hetty” Lange, who handles the politics of the job and is tasked with providing everything from micro-surveillance cameras to cars for the team; Special Agent Kensi Blye, the exceptionally bright daughter of a slain Marine who lives for the adrenaline rush that comes with undercover work; Marty Deeks, a seasoned LAPD undercover detective who was recruited to the team by Hetty; tech operator Eric Beale, who has mastered every gadget and computer in the Ops Center; intelligence analyst Nell Jones, who won the team’s respect with her spot-on assessments and her shrewd insights; Fatima Namazi, a Middle East specialist and a razor-sharp cryptologist; and former FBI Agent Devin Rountree, whose unique upbringing, discipline and athletic ability are a welcome addition to the team. Armed with the latest in high-tech gear and sent regularly into life-threatening situations, this tight-knit unit relies on each other to do what is necessary to protect national interests.

Description: NCIS: NEW ORLEANS is a drama about the local field office that investigates criminal cases involving military personnel in The Big Easy, a city known for its music, entertainment and decadence. Leading the team is Special Agent Dwayne Pride, a.k.a. “King,” a native of New Orleans who is driven by his need to do what is right. Working with Pride is tough and acerbic Special Agent Tammy Gregorio, a former FBI Agent who was sent to New Orleans to investigate NCIS and upon completion joined Pride’s team, Forensic Agent Sebastian Lund, a brilliant scientist who left the lab and, after much training, became an agent, Special Agent Hannah Khoury, a seasoned agent who specializes in international counter-intelligence and has spent most of her career on overseas assignments; and Quentin Carter, a former Marine with a wry sense of humor and an independent streak, who makes it a point never to stay in one place long enough to get too comfortable. Supporting them is coroner Dr. Loretta Wade, who is as eccentric as she is smart, and Investigative Computer Specialist Patton Plame, an animated and talented hacker. Helping Pride is Rita Devereaux, who after a successful career as an attorney with the Department of Justice, returns to her hometown of New Orleans to pursue a relationship with him. This colorful city that harbors a dark side is a magnet for service personnel on leave, and when overindulgence is followed by trouble, Pride’s team is at its best.