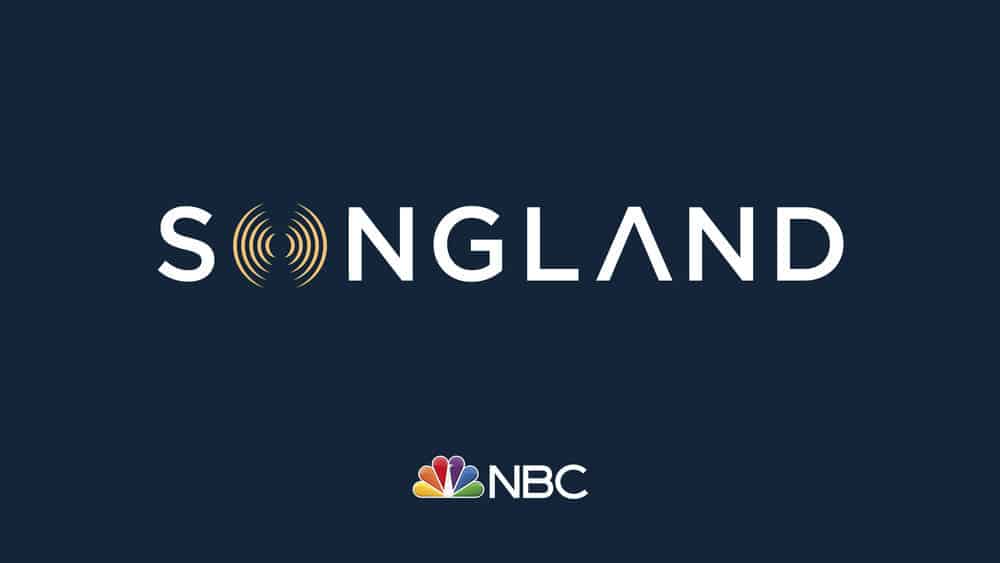 NBC has renewed the hit songwriting competition series “Songland” for a second season.

So far this summer, “Songland” is averaging a 1.1 rating in adults 18-49 and 5.1 million viewers overall in “live plus seven day” Nielsens, making it the summer’s #1 most-watched new alternative series. After 35 days of digital and linear delayed viewing, including encores, “Songland” grows to a 1.9 rating in 18-49 and 7.6 million viewers overall.

In its Tuesday and Wednesday timeslots, “Songland” has remained undefeated this summer in total viewers versus its ABC, CBS and Fox competition (“live plus same day”).

“Songland” has produced multiple chart-topping hits including six songs that have achieved a #1 ranking on an iTunes music chart. The show provides viewers with the unique ability to immediately download or stream the winning song following the episode, which has quickly propelled each of the “Songland” songs to the top of the charts.

“Be Nice” by Black Eyed Peas
will.i.am chose to put all three songs on the upcoming Black Eyed Peas album.
will.i.am featured Snoop Dogg on the track and included him in the music video.
Following the will.i.am episode, “Be Nice” ranked #1 on the iTunes Rock Charts.

“Shadow” by Macklemore ft. IRO
Macklemore asked songwriter and “Songland” contestant IRO to be featured on the track, where he can be heard singing the hook.
Following the Macklemore episode, “Shadow” ft. IRO ranked #1 on the iTunes Hip-Hop/Rap Chart.

In season one, NBC tapped into key music partnerships to expand the show’s reach and messaging. “Songland” collaborated with iHeartRadio for an exclusive podcast series that has garnered over 1.7 million listeners to date. Additionally, the series partnered with BMG for a recording and publishing contract to release the songs written and recorded by the two runners up, and created a strategic song release plan with music distributors such as Apple Music, iTunes, Spotify and Pandora.

“Songland” created two special partnership episodes in its first season – one in which Aloe Blacc found a hit song that was featured in Universal Pictures’ blockbuster film “Fast & Furious Presents: Hobbs & Shaw,” and one in which Old Dominion found a song for a Jeep® brand commercial, in which Jeep® chose to feature the winning songwriter.

The series’ innovative format takes an inside look at the creative process behind songwriting, and each episode provides one up-and-coming songwriter the opportunity to have their song recorded by a chart-topping artist and released immediately after the episode airs worldwide. “Songland” season one guest recording artists include Jonas Brothers, John Legend, Meghan Trainor, Macklemore, Charlie Puth, Kelsea Ballerini, will.i.am, OneRepublic, Aloe Blacc, Old Dominion and Leona Lewis.

The search for the next hit song continues! Visit www.songlandcasting.com to apply for the opportunity to have your song featured on season two of “Songland.”